Leaving New York City: How Do You Know it’s Time to Move?

Listen, we all love New York. It is truly one of the greatest cities in the world, and everyone who can—and wants to—should have the opportunity to live here. But sometimes the grind of city life can start to get to you, and you can’t help but think “is it time to move?” Here are a few indications that leaving New York City might be the right decision for you.

You Got an Awesome Job Offer

The first and most obvious reason why you would leave the city is because you got yourself an amazing new job somewhere else. If you have an opportunity to advance your career in a special way, you shouldn’t turn it down simply because of the location.

You Can’t Handle the Cold (or the Heat)

A lot of people love the diverse weather that we see in New York, but for some it is a huge pain. If you are finding it too much to handle the extreme east coast weather, you might be more suited to the warm weather in California, for example, or the more temperate climate of Washington state.

You Want a Yard

If there’s one thing that you don’t see much of in New York—outside of one of the parks—it is open spaces. If you are someone who wants a garden for your plants or a yard for your kids to play in, moving outside of the city will give you a better chance of that.

And while we’re talking about space, if you want more room in general, you aren’t going to find it in New York City without a ton of money—and it’s pretty hard to find, even then. If you want a more spacious property, leaving the city will definitely be your best bet.

You Can’t Afford it Anymore

There’s no denying it, New York is one of the most expensive places to live in the country. Between the cost of buying or renting property, the cost of food, and the cost of transport, it can be difficult to get by at all, let alone set aside any money for the future. Of course, many people have New York salaries to cover with their New York expenses, but if you want to have an easier go about it, it might be a better idea to move outside the city and commute to work instead.

You Want a Car

Almost anyone who lives in New York City will tell you that it’s really not worth owning a car if you live there. Not only can you get just about anywhere you need to go by public transport, but it’s nearly impossible to have a peaceful experience trying to drive and park your own car in NYC. If you yearn for that freedom and fulfillment of the American Dream that an automobile can bring, it might be time to move out of the city.

Yes, there are plenty of opportunities to meet new people and interact with others in a city as diverse and heavily populated as New York. But, even when you discount those who fall under the Angry New Yorker stereotype, it can be difficult to find the kind of true and meaningful daily connection with others that you might become accustomed to in a small town.

Leaving New York City is no small decision to make, and it won’t be easy. However, sometimes life has a way of driving us to make choices that we would have never previously thought possible. If you have weighed up all of the pros and cons, and decided that leaving New York is the right thing for you, have courage and start the process now. And of course,  if you need help, you know where to look for moving companies in NYC 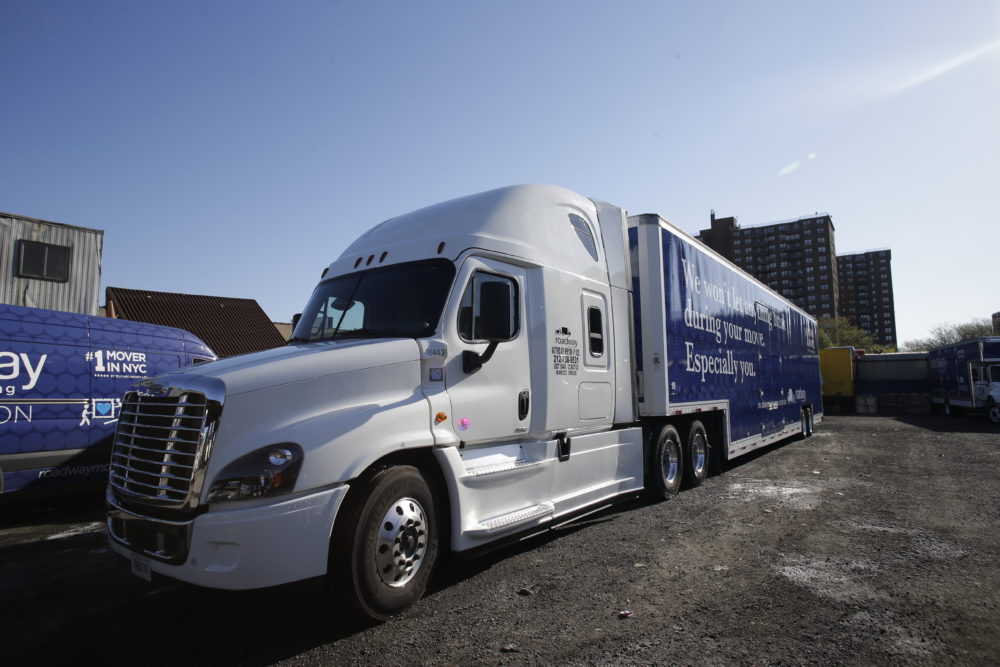 A Step By Step Guide To Hiring Cross Country Movers

There’s no doubt that moving can be a daunting and stressful life experience. With all the tasks that come with an interstate relocation, you probably need the help of professionals… 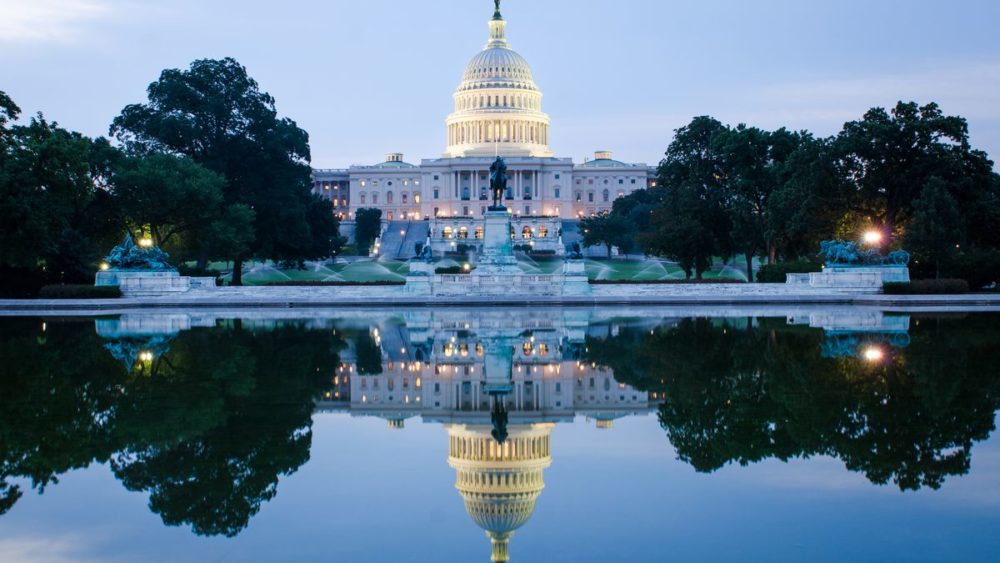 Moving From NYC To Washington DC 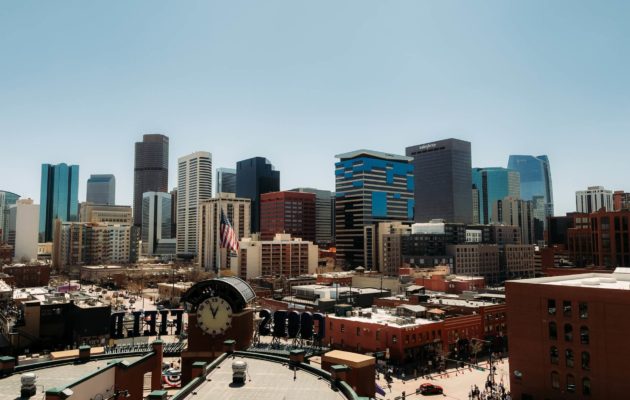 Moving to Denver from NYC or Vice Versa: Everything you need to know

New York is a bustling metropolis that holds a magic like no other city in America for millions of people. It has a tremendous amount of energy that pulsates through… 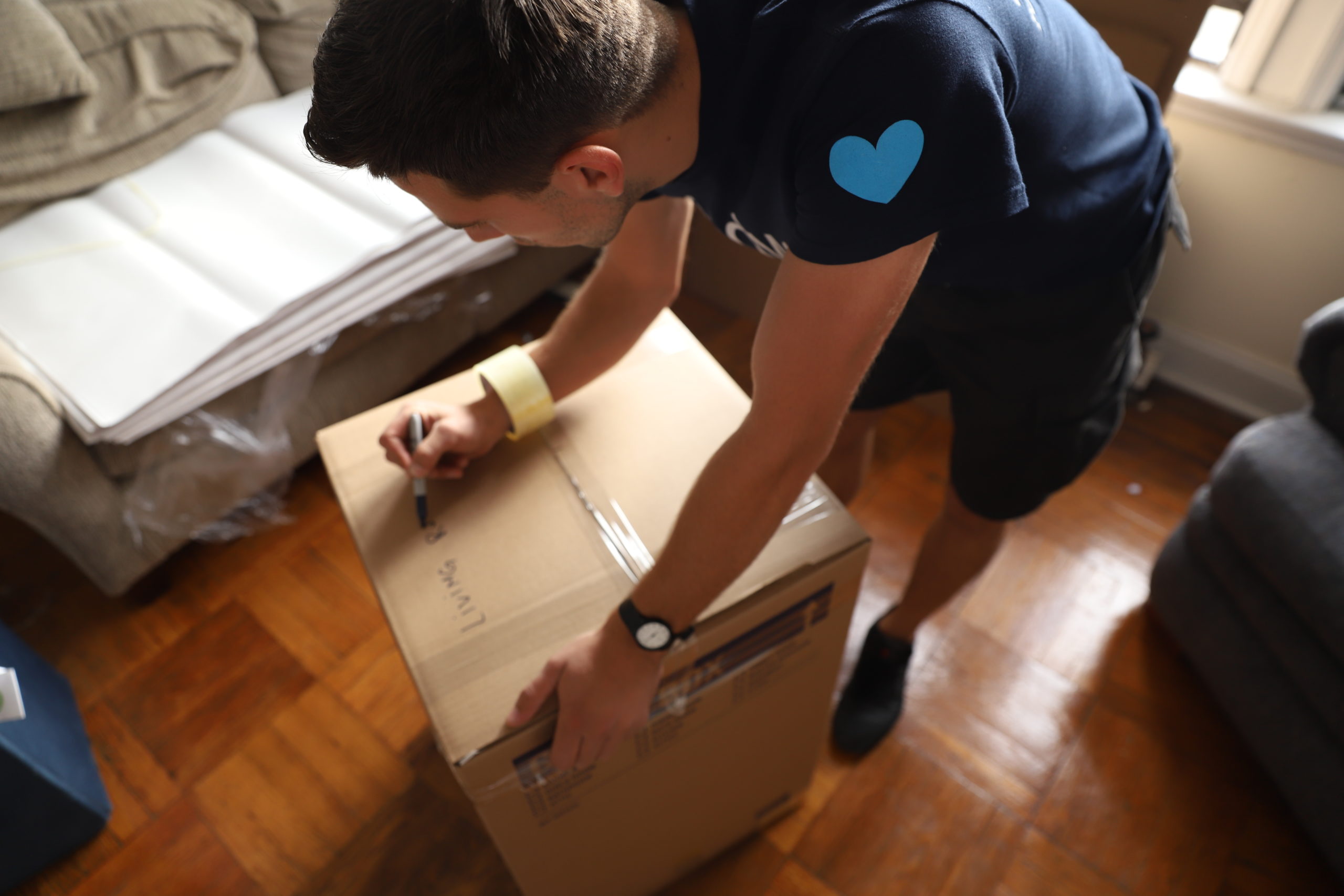 Moving For Beginners: What is the Best Moving Company for Long Distance?

If you’re planning to make a move with your family, then congratulations! Now’s an awesome time to make sure that you and your loved ones get to a new place… 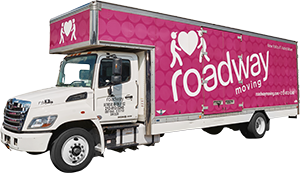