When is the best time to move in NYC?

Home » Planning Your Move » When is the best time to move in NYC?

Moving to New York City can be one of the most challenging events in one’s life. That’s because finding a new home in a crowded market and city can bring too much stress. If you’re looking for more options, great deals, and reduced pressure, it’s wise to relocate during the winter months. So, read on this article as we’ll discuss why moving during winter makes sense.

Things To Consider When Planning A Winter Move

Holidays usually fall during winter months. If you plan to move on a holiday such on January 1, finding professional movers who are ready and willing to handle a relocation on New Year’s Day might be difficult. Not only that but some buildings like high-rise apartment buildings don’t accommodate moves on statutory holidays. If you also relocate in late December, January or February, the weather might be a big issue. That’s because looking for parking spaces for the moving van during a snowstorm and moving mattresses and sofas at this time will be impossible. Lastly, if there’s snow during your move, get ready as you might pay for the additional time it might take to accomplish the entire moving process.

Regardless of when you want to move to New York City, the best thing you should do is to prepare and organize everything. Moreover, now that you know that the best time of the year to relocate is during the winter season, we hope you’ll be able to make the entire moving process a huge success with the help of an experienced moving company. It is no secret that moving a household or an office can be a tiring and overwhelming experience. There are… Ways to Include Kids in the NYC Moving Process

You might already be aware of the fact that moving can quickly become a very stressful process. Whether you are… Get to Know Yorkville NYC Before Moving Here

Finding a perfect neighborhood to settle in in NYC is both difficult and easy, depending on who you ask. Some… 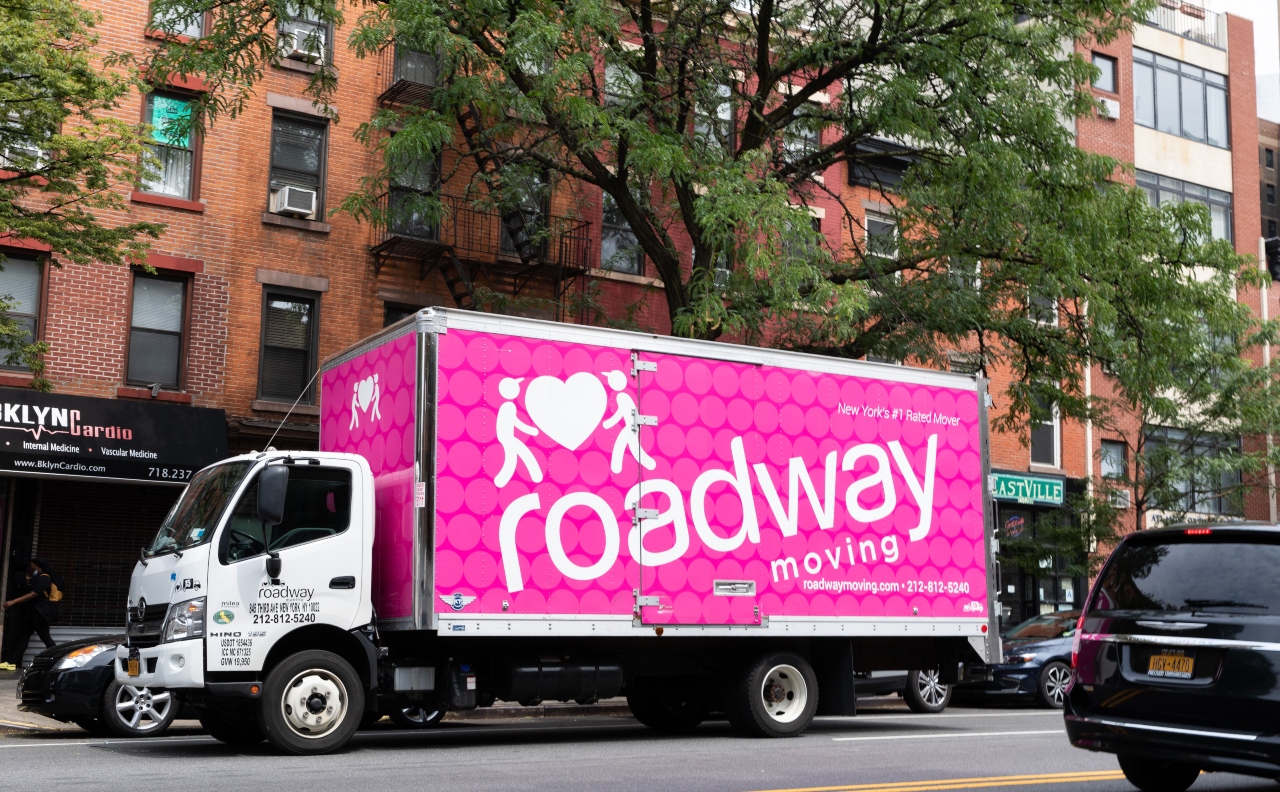 How to get ready for moving to Riverdale NY

There is no doubt that moving to a new place is an exciting process. However, it can be stressful and… 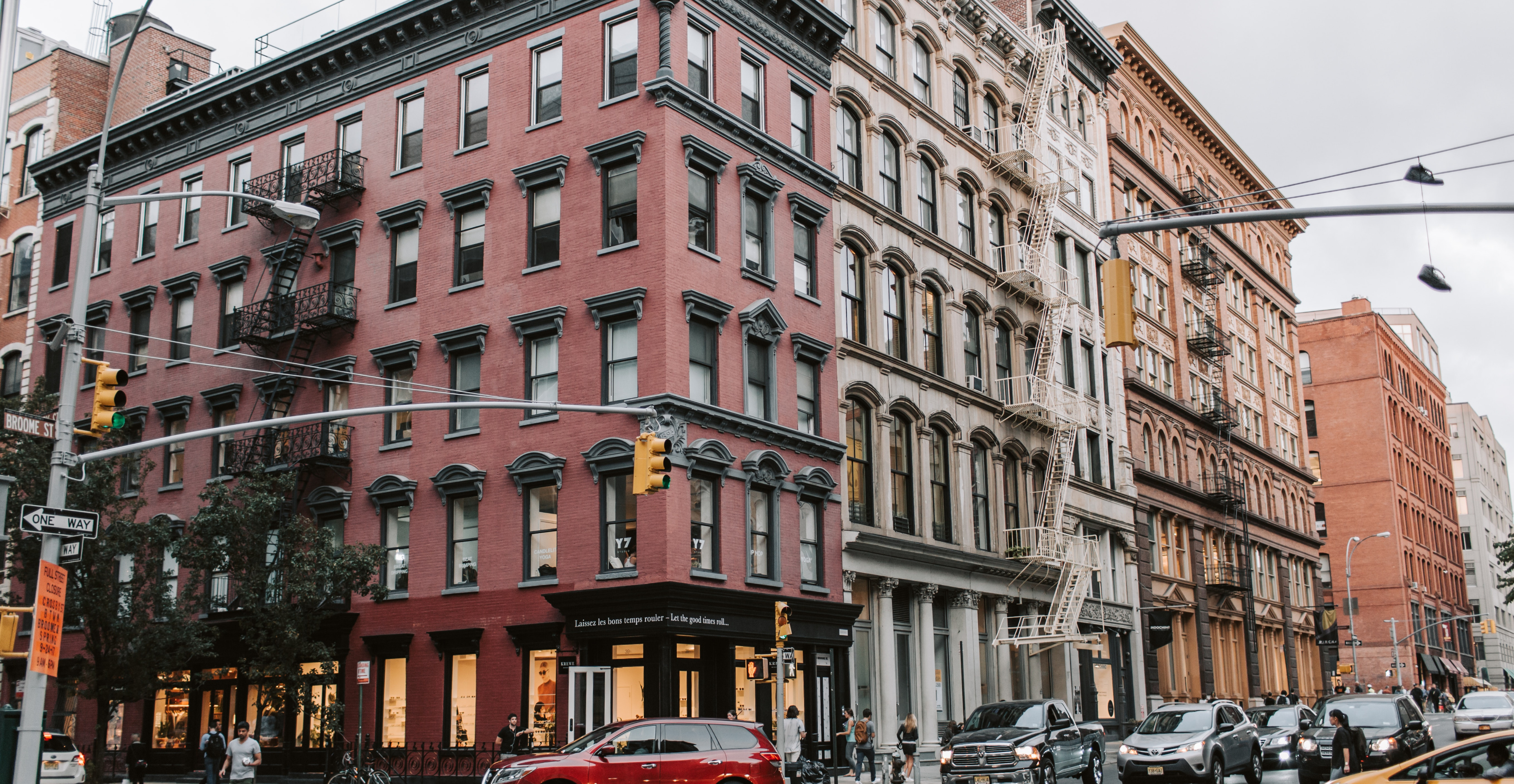 .Whether you are looking to relocate your entire household or office space, Soho is one of the best places to… A Guide to Moving with Children

Moving with children is stressful. Kids rely on their daily routine to help them through the day and moving is… 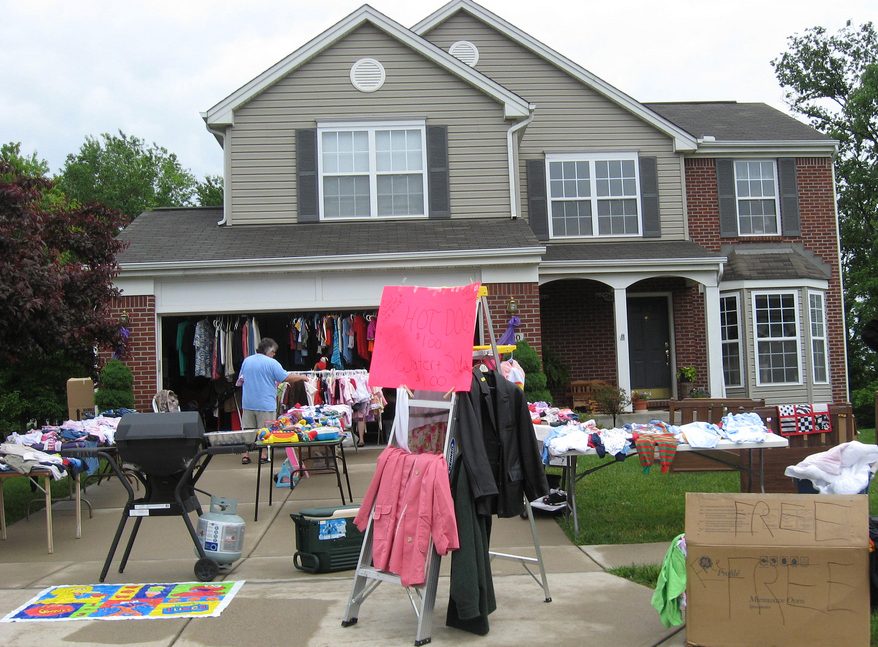 How To Prepare For A Pre-Move Garage Sale?

Do you want to earn some extra cash and lighten your load before moving day? A pre-move garage sale can… 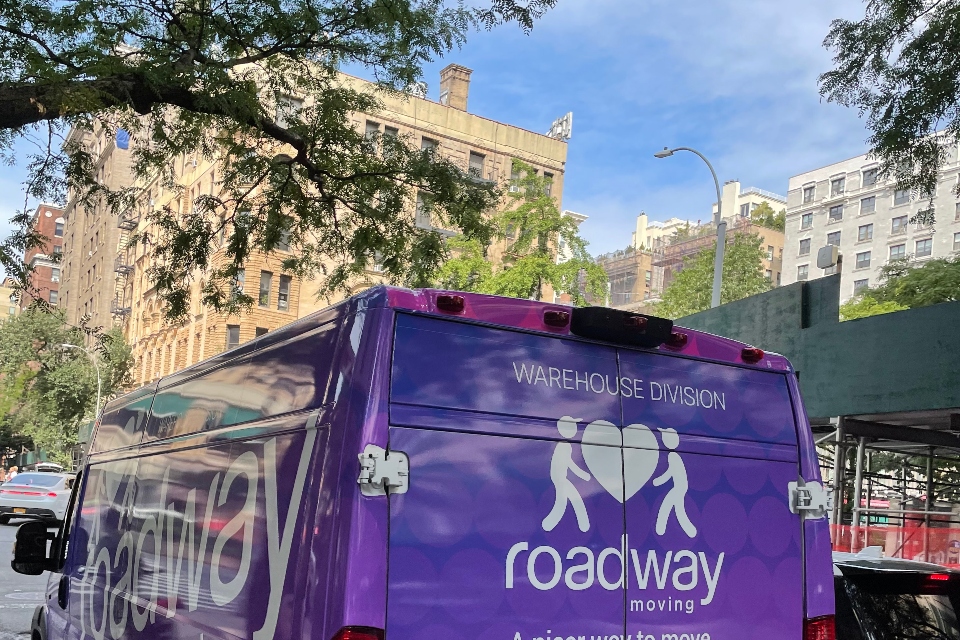 7 Facts About Eastchester to Know Before Moving

Whether you are moving short or long distance to Eastchester in NYC, the relocation of your entire household is still… 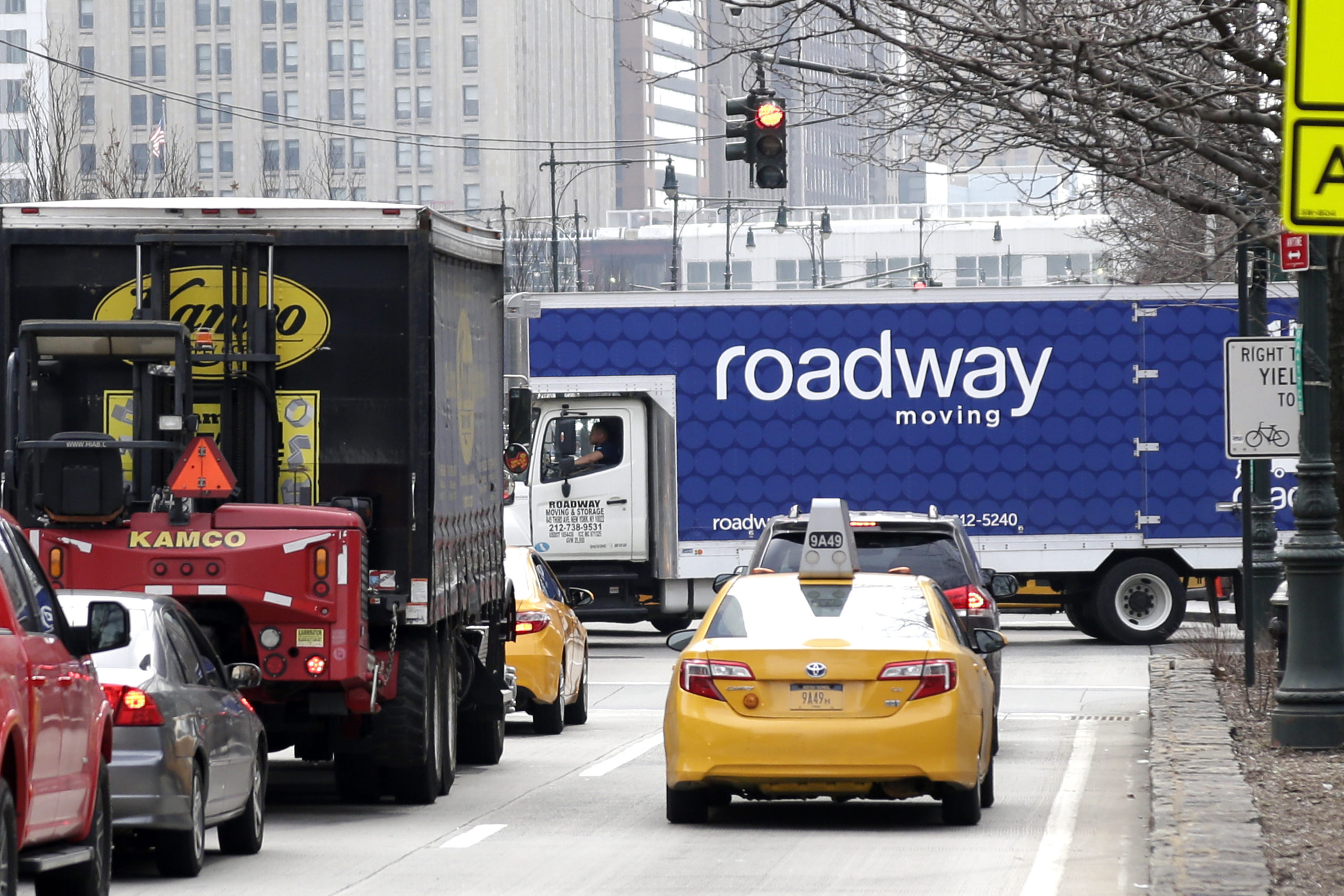 How to Pack and Move on Short Notice

Moving is a complex process that requires timely planning and good organization. Ideally, you start planning your move at least…