Facts to Know When Moving from NYC to Europe

This story is all too familiar to us all. One day you wake up, decide to turn your life around, pack your bags, and where do you go? To Europe, of course! There you experience all sorts of cultures and things you’ve never seen before, enjoy an epic romance, fall in love, meet quirky yet fun friends who show you new things, and then you finally become the person you were always supposed to be. And, naturally, while doing that, the scenery around you is breathtakingly beautiful. Or at least that’s what movies would have you believe moving to Europe is like. In reality, there’s a lot more learning, preparing, scheduling, researching, and so on. Yes, of course, if moving from NYC to Europe is your dream, there’s no doubt you’ll enjoy it every step of the way.

However, you still have to be aware of the fact that moving is a rather difficult task. Especially when moving to a whole different continent where you’ll have to adapt to new cultures and customs. Luckily, if you simply come back down to earth, hire an exquisite New York moving company, and diligently take care of moving tasks while simultaneously learning about the place you’re moving to, there’s no reason why you couldn’t live your dream. Well, at least to the extent the bounds of reality would permit. Sounds good? If yes, then read on and we’ll help you move to Europe successfully.

Get to know Europe before you move there

One thing you have to keep in mind is that Europe is in many regards both similar and dissimilar to the US. The same goes for NYC, in particular. And just like top Manhattan movers have things in common with some of the top  European movers. They also likely do some things differently. This goes for the rest of the population, too. You can expect to see some similar behaviors, but also some vastly different ones. That’s why you should prepare before moving. If you don’t, you might be caught off guard by things and behaviors alien to you. And especially if you’ve never been to Europe or you have no European friends who are willing to share their culture with you, it’s crucial that you prepare properly by yourself.

All top Bronx movers, as well as all other top movers in NYC, who are all about establishing a relationship of trust with their clients, always let their clients know how important it is to properly prepare for an international move. It’s important to prepare for any move, but an international move is in its own category. And that’s because you have to do quite a few extra things to have a smooth move.

And while there’s a number of technical things you have to do to ensure your belongings reach their destination intact, for example, acquainting yourself with all the differences between your current country and the country you’re moving to probably takes precedence even above that. Because while you can hire movers to take care of packing for you, you can’t really hire a Poland expert to install working knowledge of Polish culture into your brain.  That’s why it’s important for you to educate yourself on the differences between NYC and Europe before moving.

There are quite a few notable differences between Europe and NYC

We’ve been rambling on about the importance of differences for a while now. But, that’s not very helpful until we tell you what the differences actually are, is it? So, here’s a list of things that might be strange for you after moving to Europe:

Knowing all this, you also have to keep in mind that Europe is not a homogenous group of people. For example, if you’re moving to Denmark with one of the movers Queens, you’re gonna have a whole different experience than if you were to move to Spain. The countries across Europe are vastly different and their people are also different. However, the things we told you about are mostly true for the majority of Europe and its people. That said, it’s on you to research the country you’re moving to. That way you’ll be able to get a better idea of what exactly awaits you there. And thus you’ll be able to prepare better.

Some people are afraid that they won’t be accepted when they move to a different environment. And if you’re moving to Europe with quality long distance movers, you’ll likely have plenty of time to overthink and start freaking out over not fitting in. If you feel yourself starting to slip into this sort of madness, please stop! One thing you should know about Europeans is that they value authenticity.

Sure, they’ll appreciate your genuine attempt to respect their culture. However, they’ll accept you for being you and respect you for not trying to change to fit their standards. That might even be viewed as fake. Just make sure you’re not being inappropriate or rude in any way. Making mistakes is normal and no one will dislike you for it. As long as you’re open to learning it’s okay to be your authentic self and simply change some of your behaviors to fit the culture you’re residing in. Just like tried and tested international movers NYC residents love and recommend change some of their behaviors to fit their clients’ needs without changing who they are as a business. It’s all about learning to fit in without changing who you are. And in Europe, that’s absolutely accepted.

NYC and European cities are similar in quite a few ways

When relocating from NYC to Europe, it’s also important for you to understand the similarities between the two. That way you’ll be able to relax and not worry about the things you don’t really have to worry about. Despite all the differences, you’ll be happy to know that there are also quite a few similarities. After all, there are many Europeans living in the US. And, that being the case, their cultures shaped the US to be what it is today. Plus, NYC being such a huge and diverse city, it’s even more influenced by people of all backgrounds, including Europe. So what are these similarities between NYC and Europe? Here are a few most important ones to keep in mind:

Knowing the facts about Europe and the country you’re moving to is very important. However, that alone is not enough for you to prepare fully. You have to understand that there will be a period of trial and error. During this period you will learn to act in accordance with the rules of the society around you. That, though, can be tough. Plus, moving in itself is a huge change. Even with the best of the best movers who offer top-of-the-line moving and storage Brooklyn residents swear by at your side, moving will likely still be an arduous journey.

That’s why you should prepare yourself for this change. And not just by learning or making a spreadsheet. You should work on accepting the fact that you’re moving. If you need to, you can even hire a professional therapist and have them guide you through this significant life change. Things are going to be tough but they’re also going to be exciting. You just have to be ready to let go of this insane need to control things and enjoy this journey for what it is – A chance for you to experience life without knowing what lies ahead.

Physical prep is also a huge part of moving to Europe

The part everyone dislikes most about moving are the endless moving tasks. Luckily, these moving tasks can become a non-issue with great movers by your side. After all, who’s crazy enough to move to another continent without help from professionals? But, even with expert movers handling tasks like packing, you’re still not off the hook. There’s a lot of organization and planning that goes into moving to Europe from NYC. And, if you hope for your move to go smoothly you’re gonna have to put in the work. You have to think about:

Also, you should try to make things as easy and as affordable for yourself. After all, why would you want such a difficult and expensive task to be more expensive and difficult than it absolutely has to be? So, you might want to figure out what items you should get rid of before moving, which movers offer deals, what is the best time to move for you, and so on… Doing this and more will make moving much simpler and cheaper. We think the effort is worth the end result.

Moving from NYC to Europe can be a great experience!

Just like there are myths about living in New York so are there myths about living in Europe. And, on top of all that, there are all sorts of myths about moving and what it means to move. Because of that, you have to be really careful how you approach moving from NYC to Europe. If you turn to the right sources and invest your time and energy in learning and planning out your move, there’s no doubt you’ll have a great time. Just be smart about your move and, of course, don’t forget to enjoy yourself! 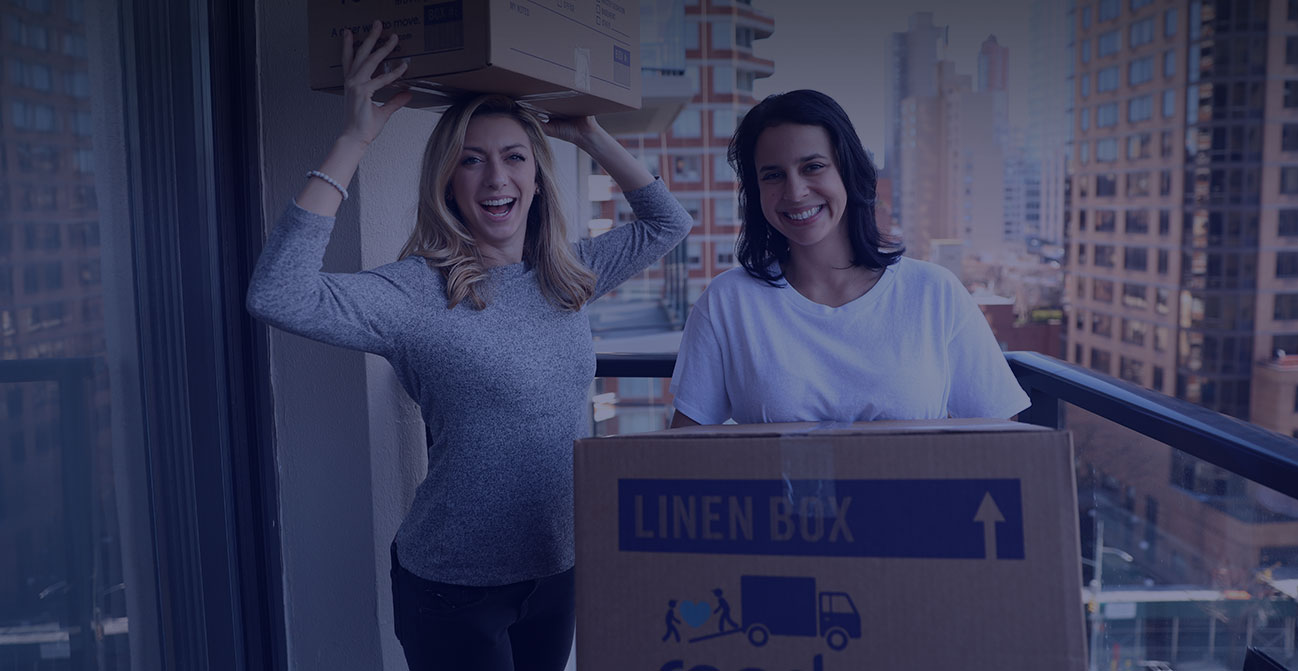 House moves can be one of the most awesome things that can happen to your life, especially if you and… 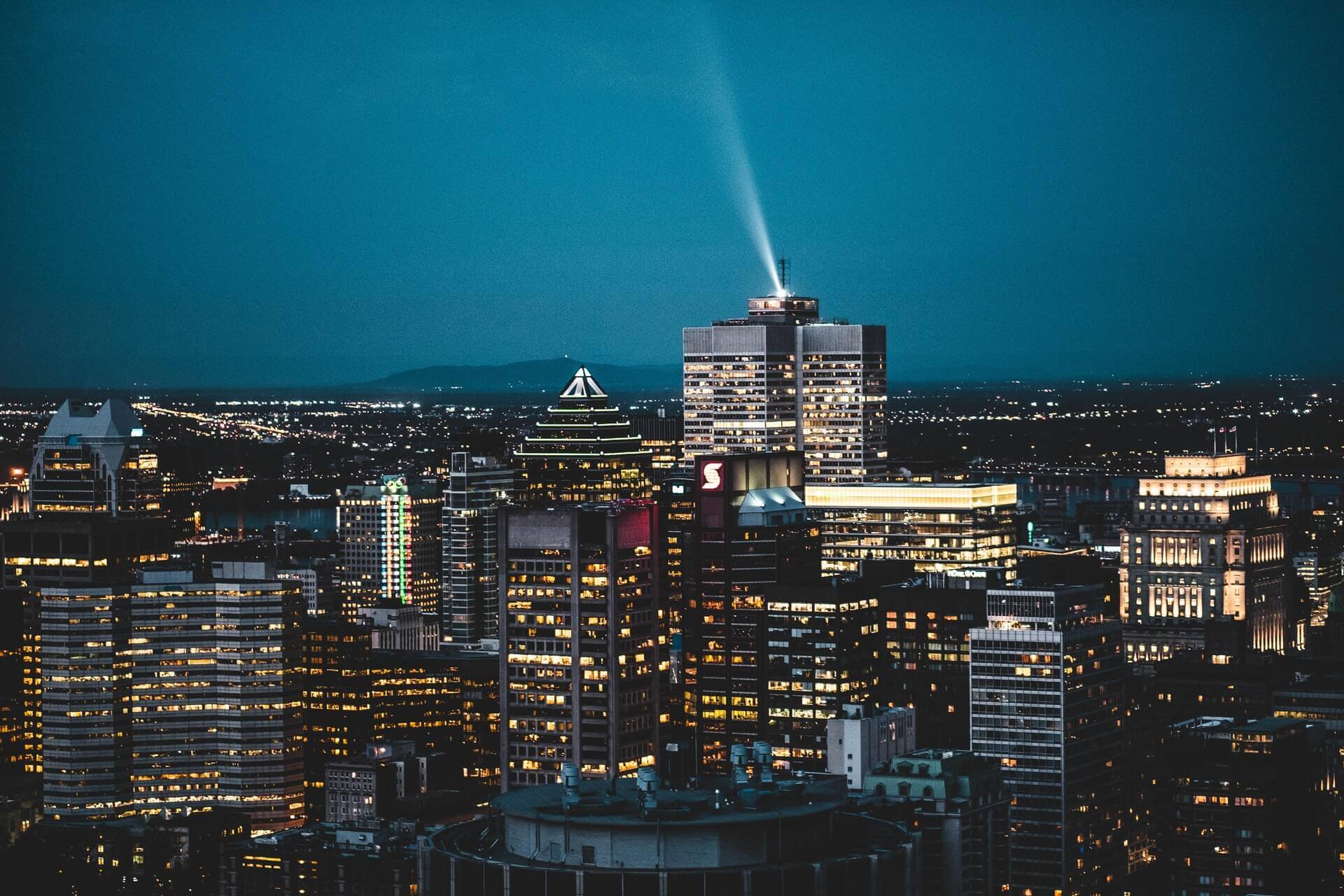 Some people call it “The City of a Hundred Steeples,” others “Quebec’s Metropolis” or “The City of Saints,” but whatever… 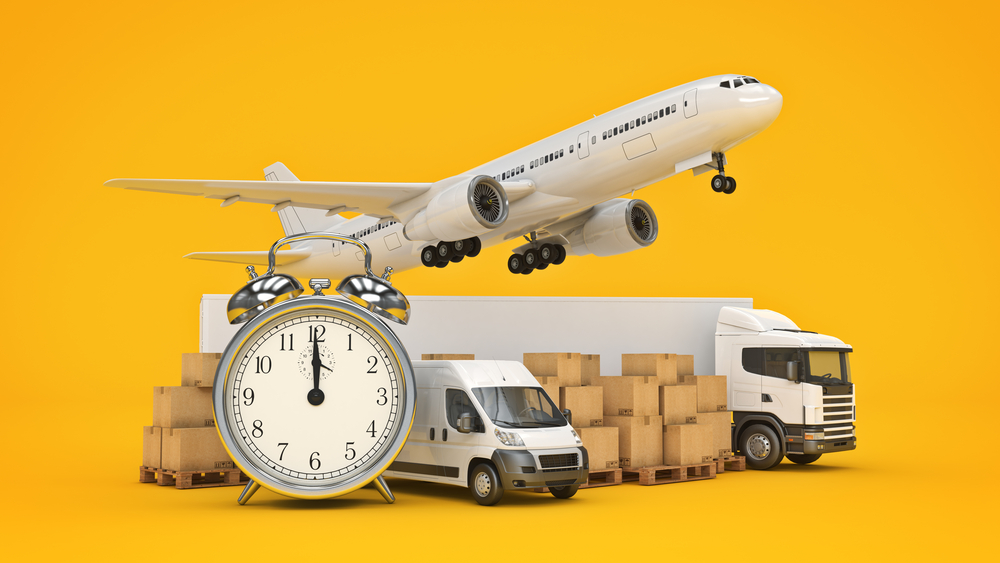 Everything You Need To Know About International Moving Companies

International relocation, regardless of where you’re from or where you’re going is never easy. Aside from taking care of the… Our neighbors to the north have many good things going for them - maple syrup, Lake Louise, mounties, cities winning… 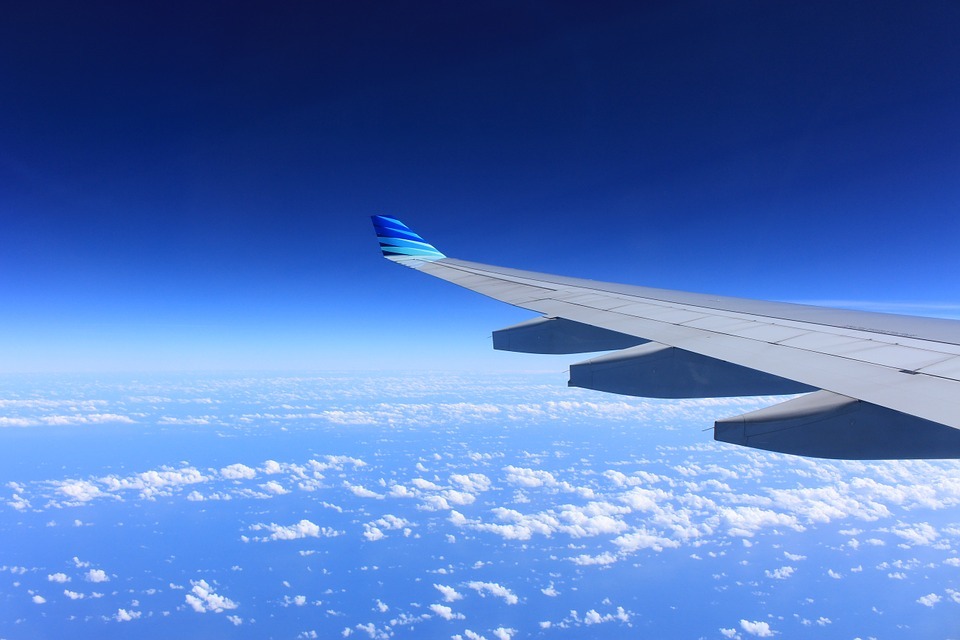 International Move: What Steps Must You Take Before Moving to Another Country?