Fraudulent Movers in NY – How to Avoid a Nightmare Move

The last thing you want to happen on your moving day is to encounter fraudulent movers in NY. Primarily a New York City issue, moving scams are rampant. Fortunately, there are reputable companies like Roadway Moving  who can be trusted to do the right thing. But if you have friends or family considering a move, and they are tempted by a low bid, here’s some up-to-date information you can share to help them avoid a potential moving disaster.

NYC – A Great Place to Move

On the other side of the best things about NYC, you know the lights, the action, the foodie scene, you’ll find some less-than-honest characters. In a city with such a high population, and so many moves taking place, there is a big demand for moving companies. It’s a thief’s dream scenario as many people going through moves, like most of us, are overworked, pressed for time, and maybe a bit too trusting. You need to be extra diligent to protect your valuables and your money.

But first, what’s the worst that can happen if you hire fraudulent movers in NY?

According to a September 2016 article in the New York Post, several New Yorkers were taken by one ring of cheating movers leaving them in absolute heartbreak. One woman hired some moves to take her property, some valuable items included, from her Bronx area storage facility to her new apartment in Midtown. She gave a $600 deposit and two movers showed up on moving day.

Some of her items they moved into their truck were a large flat screen TV, a computer, and an heirloom china set worth over $8,000. She waited at her storage facility for the movers to come back to get the second load, but they never came. They, and the truck with her valuables, were long gone.

Other victims included a couple moving their belongings from the Upper West Side to a storage facility. In this case, the movers loaded up their valuables, including the wife’s wedding jewelry and important documents, and arrived at the storage facility. But once there, they said the job was now $768 instead of the agreed-upon $165. They wouldn’t unload without the payment. The victim paid, and the movers started unloaded everything that was lower in value, things like kitchen items and clothes. Once the lighter items were unloaded, all of the men went back to the truck and drove off, with more than $40,000 of the victims’ possessions still inside.

So how can you protect yourself and your belongings during a move?

According to Barbara D. Underwood, the Attorney General for New York, there are several things you should do to protect yourself when hiring a moving company.

First, determine that you are working with a reputable mover by making sure they have the proper licensing. They should be licensed by the New York Department of Transportation (NYSDOT) for any move that is within New York, and through the Federal Motor Carrier Safety Administration for moves out of state. Here are a few more tips from the Bureau of Consumer Frauds and Protection.

Roadway Moving stands ready to help you understand your mover’s rights and make your move as smooth as possible. We are experienced in all types of moves both in-state and out-of-state and carry all necessary licenses and insurance. Please get in touch with us today for a Free Quote from a reputable mover. 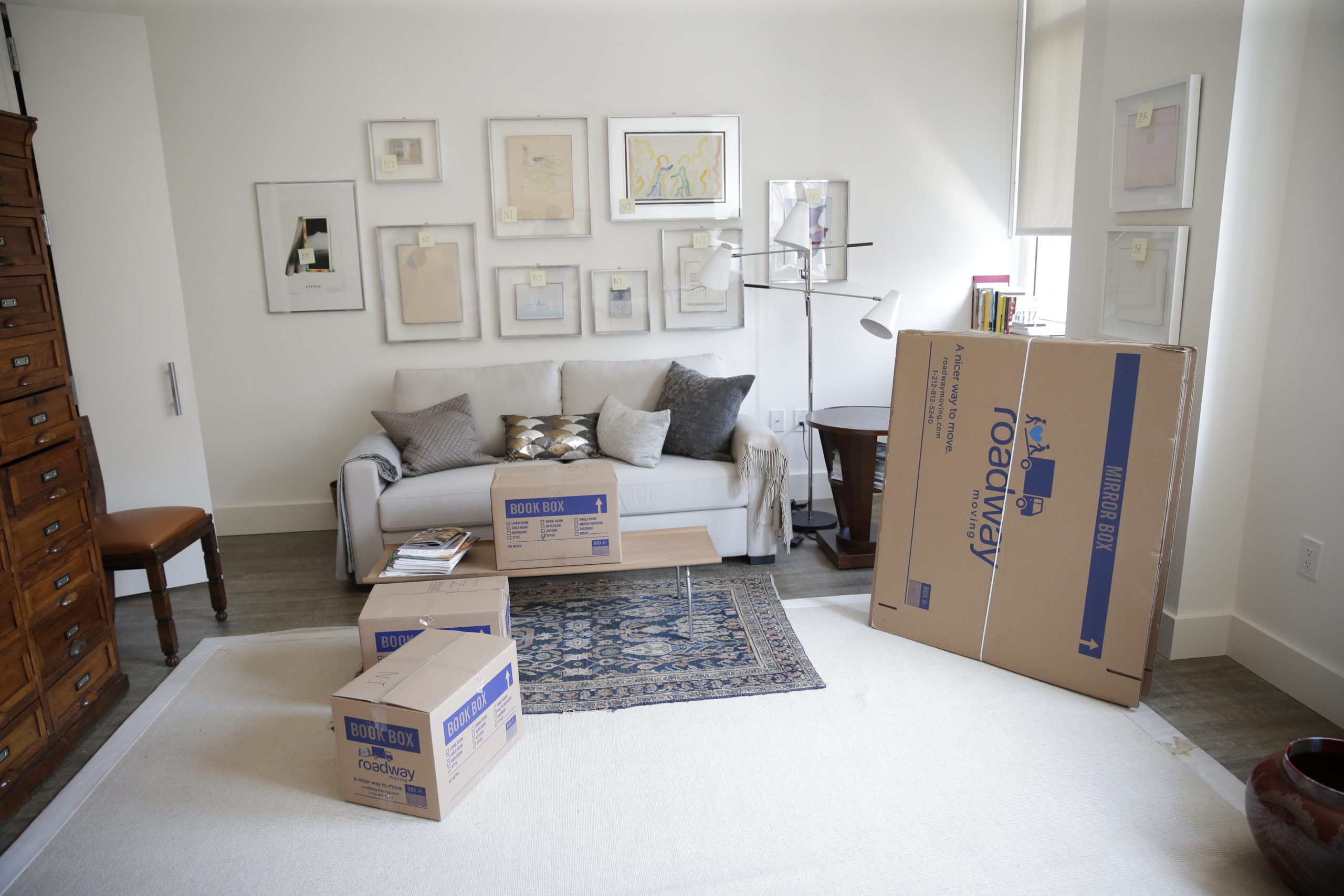 The Importance of Quality Moving Equipment

Moving is a complex procedure that takes time, skills, and good packing materials to be successful. In addition, it takes… 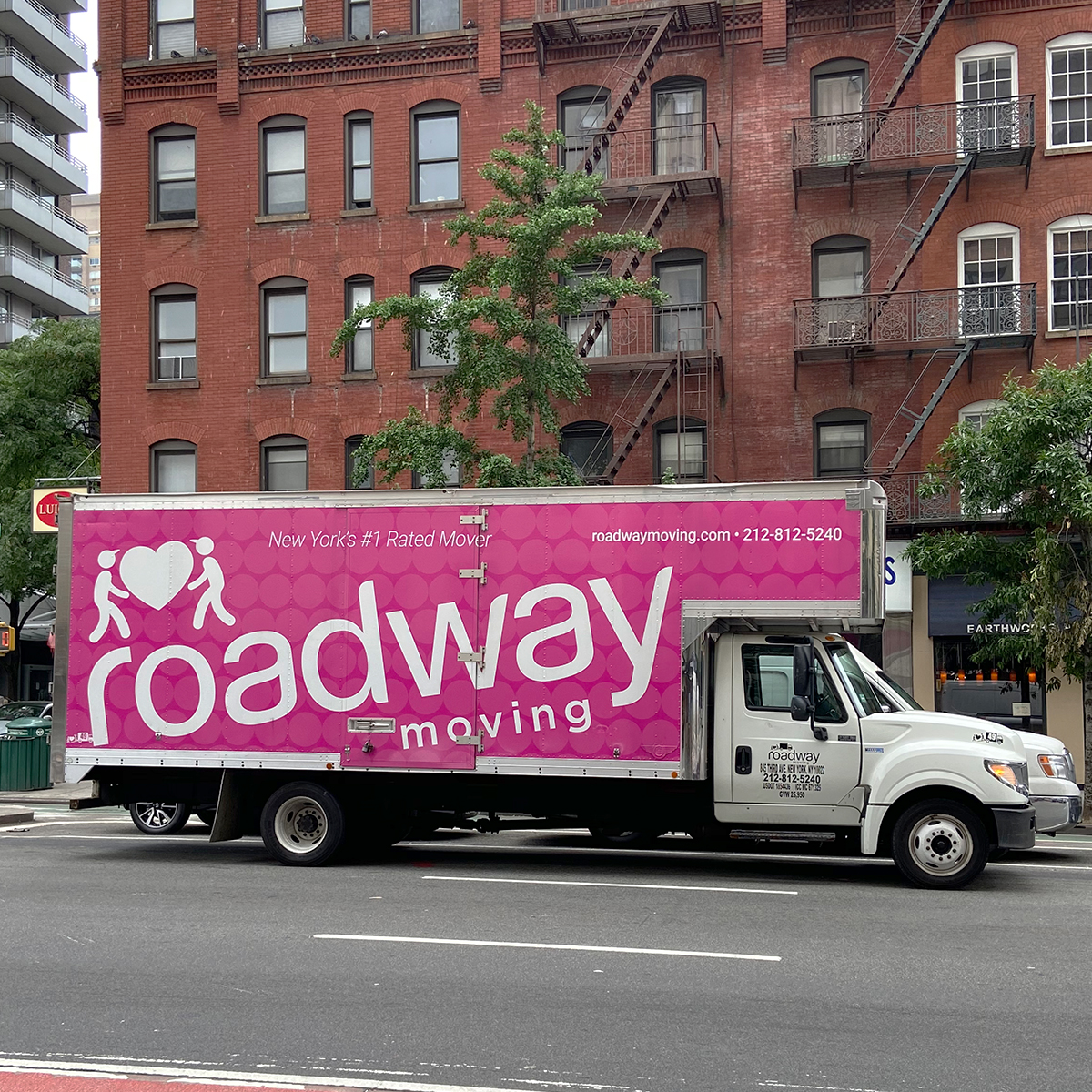 Moving Companies Hiring in NYC: How Do I Find Them?

If you’re currently looking for work, you might have spotted a few ads here and there about moving companies looking… How To Spot Appealing Project Proposals From Moving Companies

If you’re planning on working with a moving company, you might find yourself skeptical about the way they do things.… Moving Companies Tutorial: Can You Hire Movers To Unload A Truck?

Moving can be one of the most stressful things that can happen to anyone’s life, especially if you’re moving for… 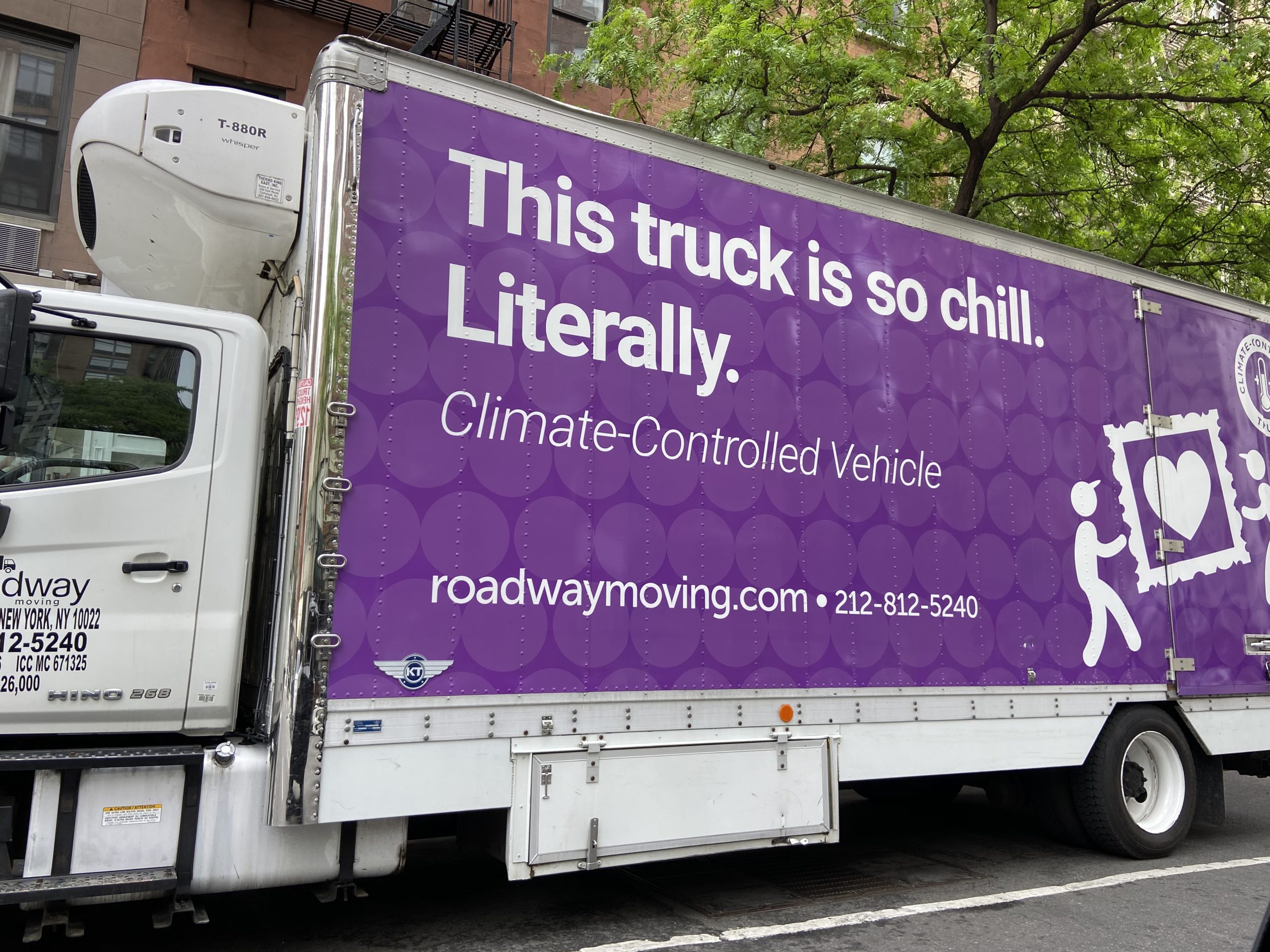 No pandemic can stop you from moving to your dream home. And in all seriousness, it’s in times like these… 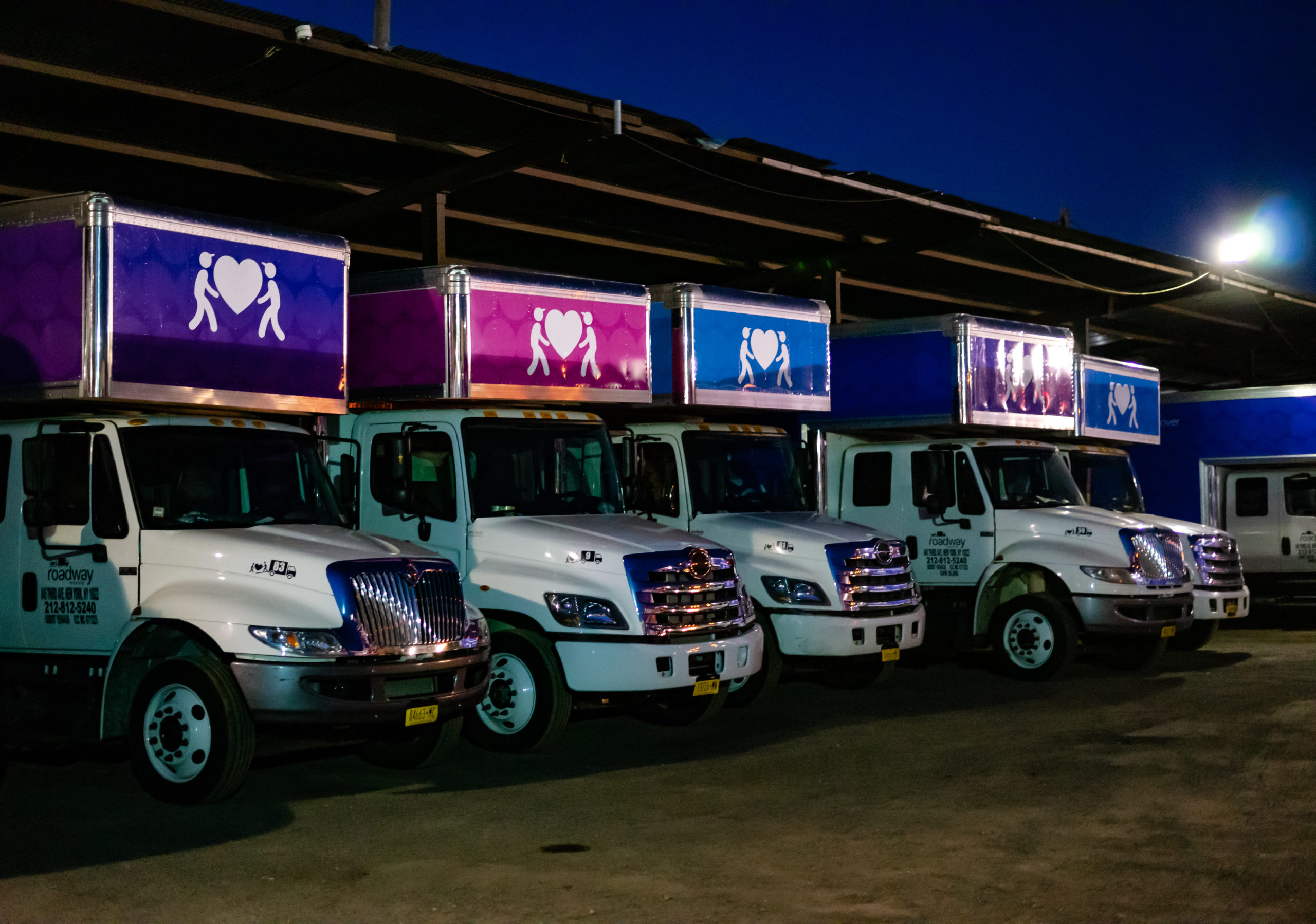 How to Compare Moving Companies?

Moving can be one of the best things to happen in our lives. After all, moving to a new house… Should I Hire A Moving Company? Some Considerations To Check

Moving can be one of the best things that you can do in your lifetime. After all, moving to a… Do Moving Companies Work In The Rain? 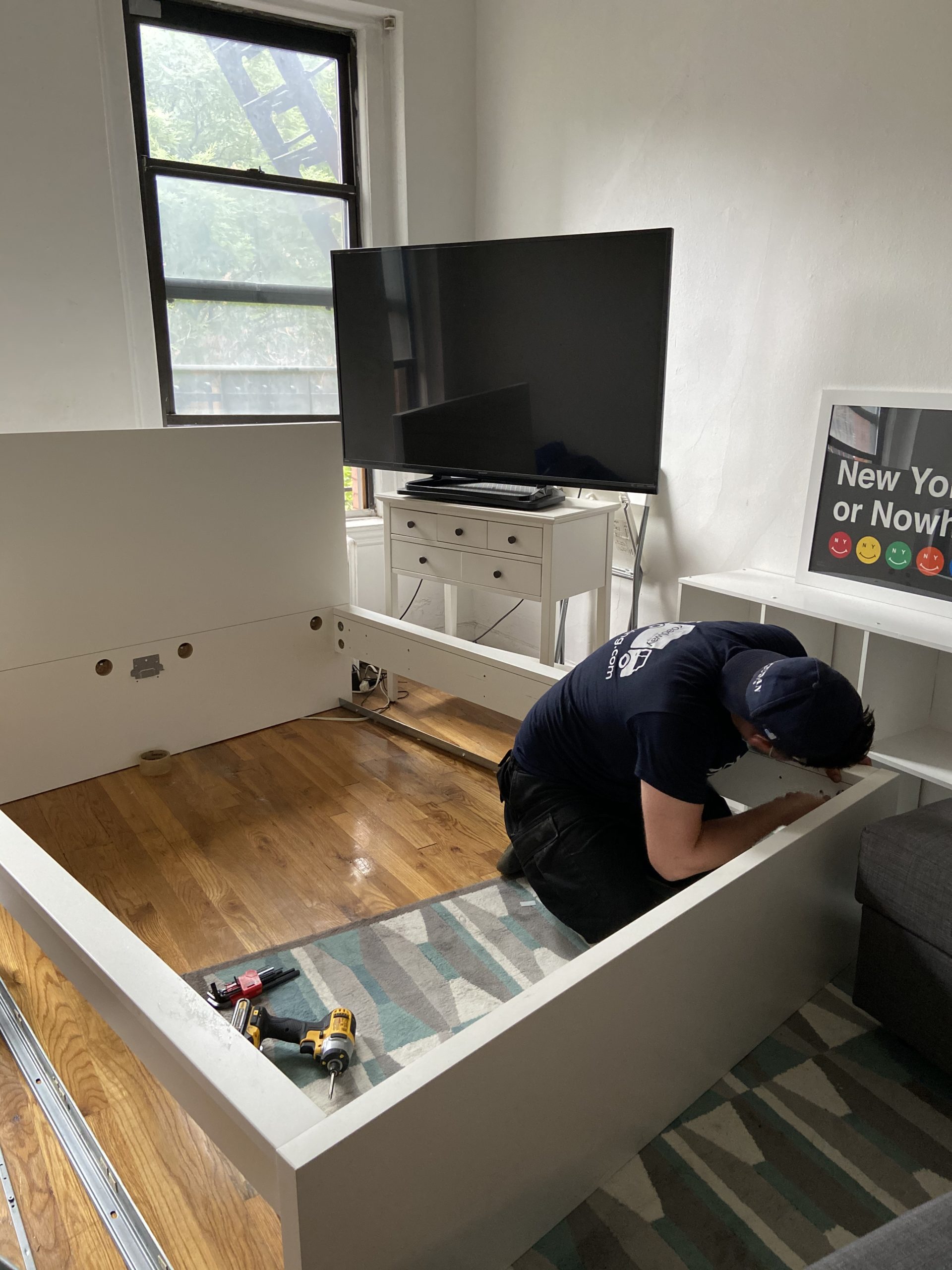 Moving can be an extremely complex process, especially if you know you have a lot of things to pack and…