How To Pack Your Shoes Ahead Of The Big Move

Moving home isn’t a process that most people have to do more than a handful of times, which is why the vast majority are guilty of overlooking key steps. Whether using a moving company or taking the DIY route, packing shoes in the correct fashion is one of the most commonly ignored issues. It’s fairly understandable given that your thoughts are primarily focused on bigger furniture pieces, but that doesn’t make the error any less significant.

The fact of the matter is that the average family’s collection of shoes, boots, and sneakers will be worth several thousand dollars. If you wish to avoid the threat of being forced to replace them once you arrive at your new home (which would be a particularly unwanted expense right after the expense of moving), you need to master the art of packing shoes ASAP. Follow these steps, and you won’t go far wrong. 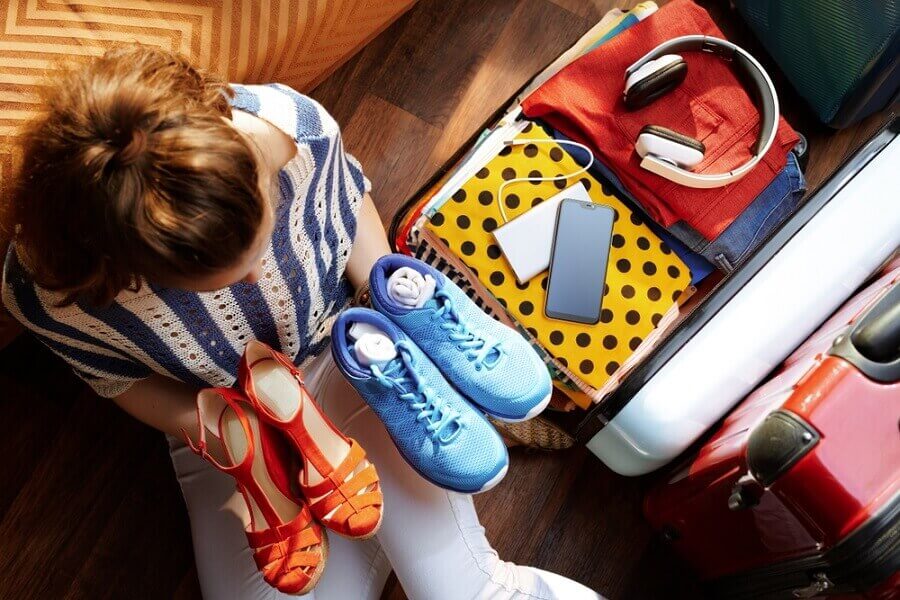 Before you start the shoe packing process, you should make an inventory that lists every pair of shoes owned by each member of your household. Once you’ve selected the shoes that you will each wear on moving day, organize the pairs together, and ensure that they are clean. Aside from protecting the shoes themselves, this can prevent bacteria from spreading onto other belongings during transit. Moreover, it’ll allow you to check off each pair of shoes during unpacking to ensure that nothing is lost.

When completing this process, you may encounter several pairs that are no longer worn. If you aren’t going to wear them again, it’s best to lose them before the move. It’s good news for your NYC movers, which can translate to a small financial saving for you. Better still, you won’t be tasked with finding new homes for surplus shoes. When shoes are in good condition, you can sell them. If not, donate them to a charity that helps out the third world.

Whether it’s the brand new luxury heels you’re saving for a special event or the soccer cleats that have molded to your feet over the months, protecting the natural shape of all footwear is a priority throughout the shoe packing procedure. Otherwise, you could arrive at your new home with shoes that look ugly or feel uncomfortable. Fill the shoes with scrunched up packing paper, much like you would have removed from the packaging after you originally bought them, to protect the shape in transit. The key is to strike a balance between stopping any threat of them becoming crushed and not allowing the material to become stretched.

When packing shoes, the fear of cosmetic damage is high. Little scuffs and marks that set into the materials could severely impact the look of the shoe forever. Therefore, you must take extra care when wrapping shoes. While it may be tempting to use newspapers, the ink may rub onto the shoe uppers. It is a far smarter idea to use paper towels or plain packing paper. As for heels, bubble wrap is the perfect material choice as it will protect them from snapping while also preventing the threat of dirt transfers.

With each shoe individually wrapped, the next step is to ensure that they are packed correctly. The ideal solution is to pack each pair in their original shoe boxes while using elastic bands to stop the lids from shifting during transit. If the original boxes have been trashed, you can use other cardboard boxes. Bigger boxes will allow shoes to rattle around, which is why bubble wrap is advised to pack out the empty space. Another option is to use plastic boxes or baskets as containers. You can probably pack casual shoes together.

When transporting your footwear over a long distance, they will be inside their boxes without a chance for air to circulate. This can encourage bad smells to surface. If you have silica gel packets available, use them to prevent this from becoming an issue.

NYC movers will tell you that packing individual pairs of shoes is only half of the battle. You also need to ensure that they stay on the truck without falling over. If a box falls over and the lid falls off, the shoes could roll out. In turn, this may lead to ripped materials if they get caught on sharp edges. Or they could become spoiled by liquids or dirt on the inside of the truck. Cardboard boxes can be stacked and fixed in place. For an even better solution, stack them inside plastic containers for easier stacking. It also provides another protective barrier.

If using a moving company, they will move the shoes to the moving van (and subsequently to the new home) but when taking the DIY route it’s important to stack the heaviest shoes first. This will prevent lighter shoes from becoming crushed by their heavier counterparts. It will also protect the boxes, which is a bonus for anyone that likes to collect them or may wish to sell footwear at a later date.

Over the door hanging units are a very popular choice for footwear storage inside the home, as they make good use of the dead space behind a door. However, they can also work wonders during transit. You can wrap the shoes individually and place them on the racks before covering the entire unit with a large dust blanket. The moving company can subsequently hang this inside the van or place it flat on the top of other boxes. Either way, it’s an alternative solution that removes the need for cardboard boxes and stacking while it works great if you already have the hanging unit.

Protecting your shoes during transit is an important task, even if it isn’t the first item on your agenda. As long as you take the right precautions to prevent misshapen shoes and ripped materials, you won’t go wrong. To learn more ahead of your move, feel free to call our professional NYC movers today. 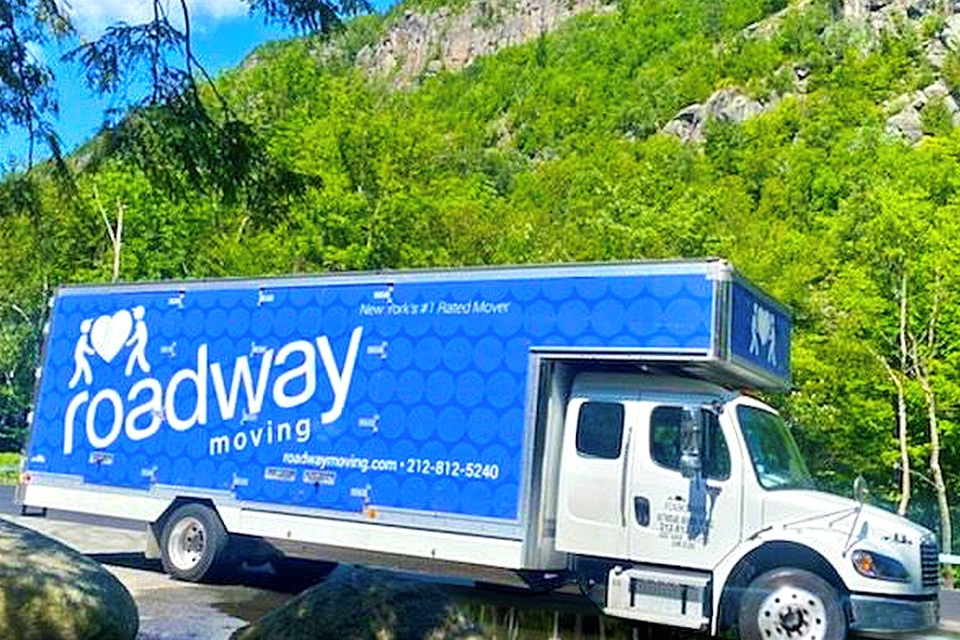 5 Technologies That Changed How People Move

Nowadays, we can’t possibly imagine living without technology. It has changed our lives for the better in so many ways,… 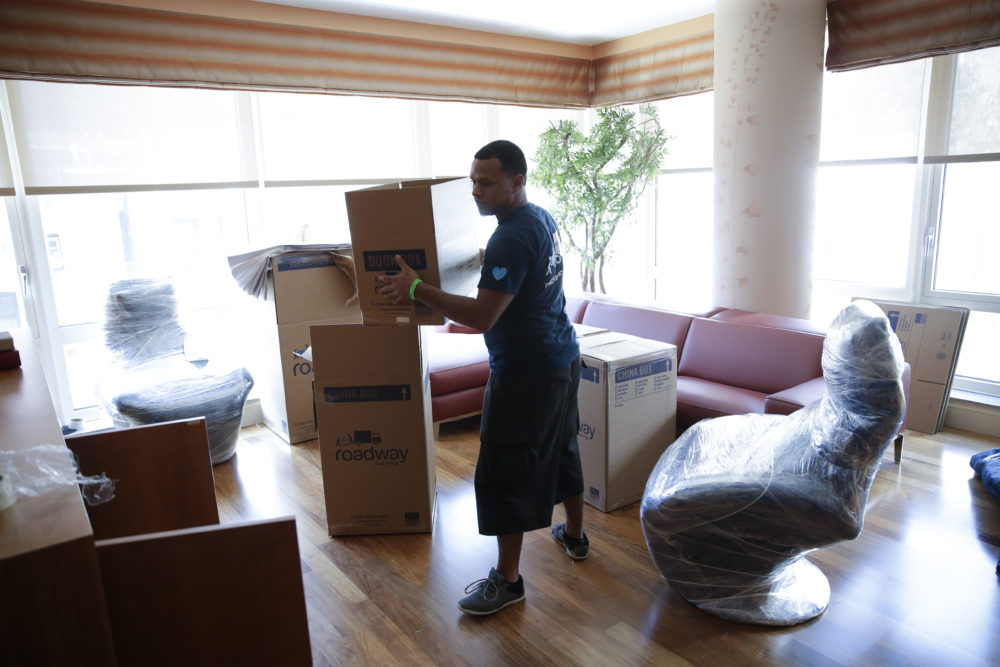 Ways To Prevent Damage To Property When Moving Out

Moving to a new location can be an emotional roller coaster ride. Although it can be pretty stressful, a move… 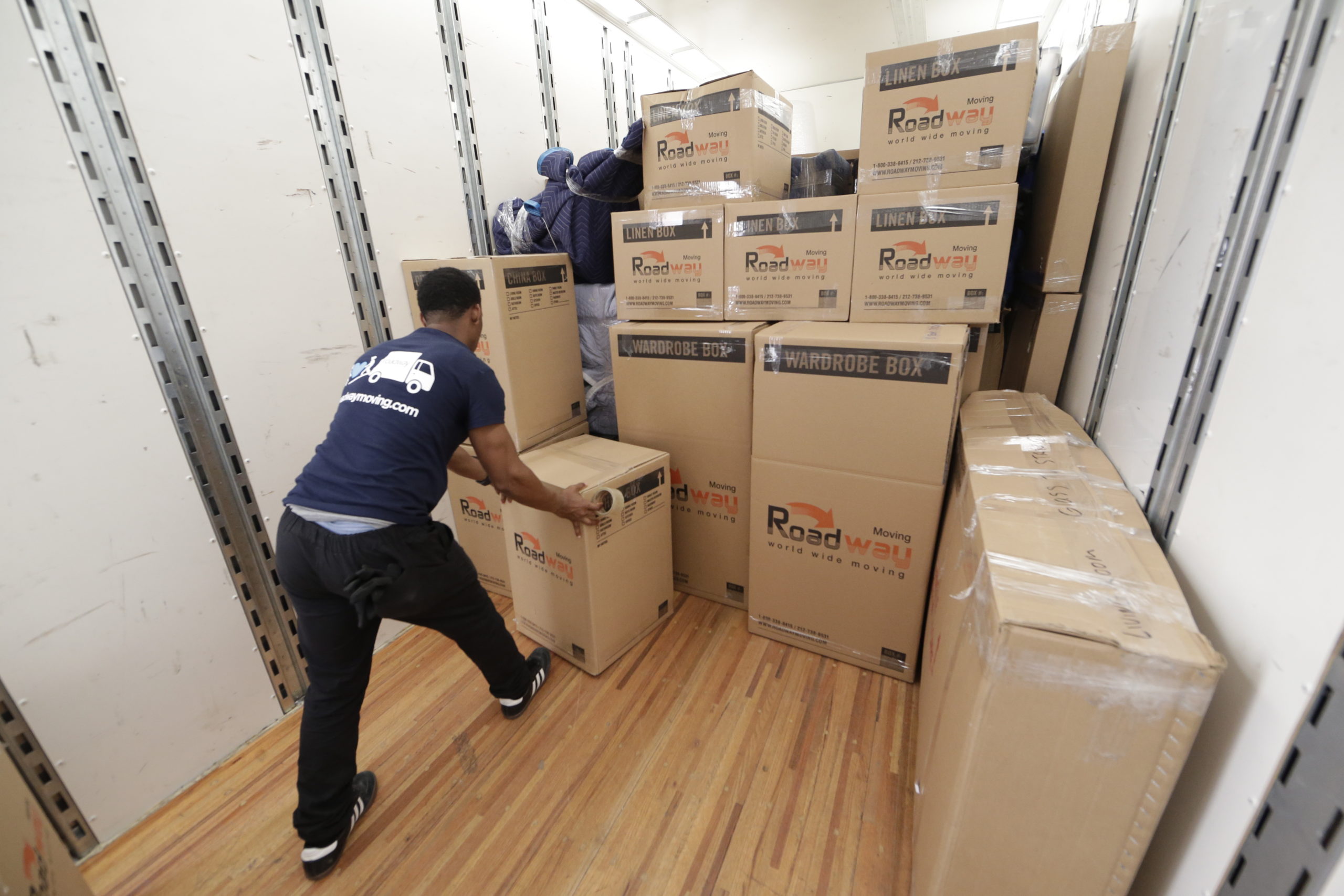 How to Move Large Items Internationally

International moving can be complicated. To ensure that everything goes smoothly, you have to go through a lot of planning… 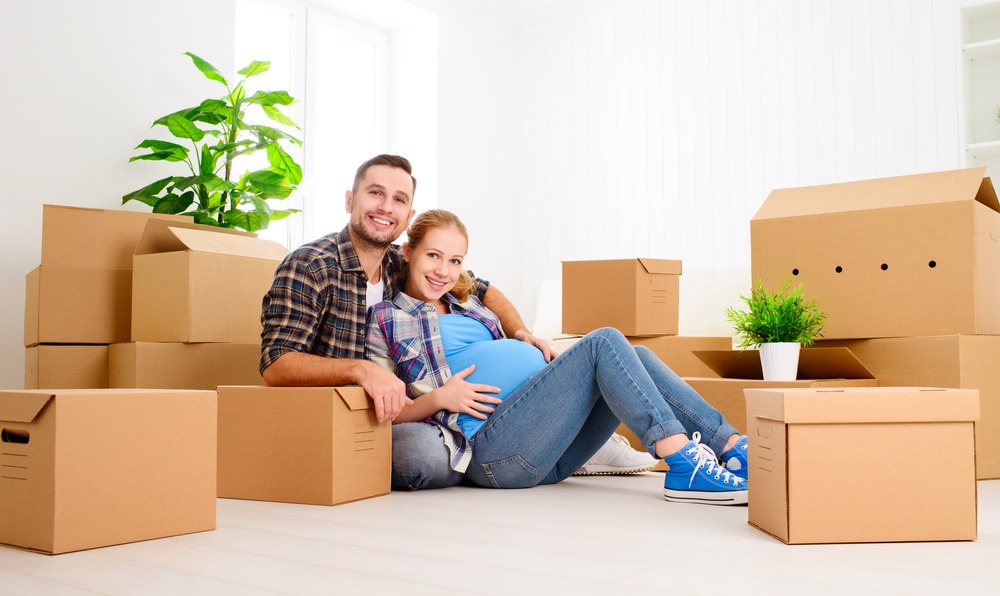 How to Move If You’re Pregnant

When you’re expecting, there’s already more than enough to worry about. Nobody wants to throw a big move into the mix, but… 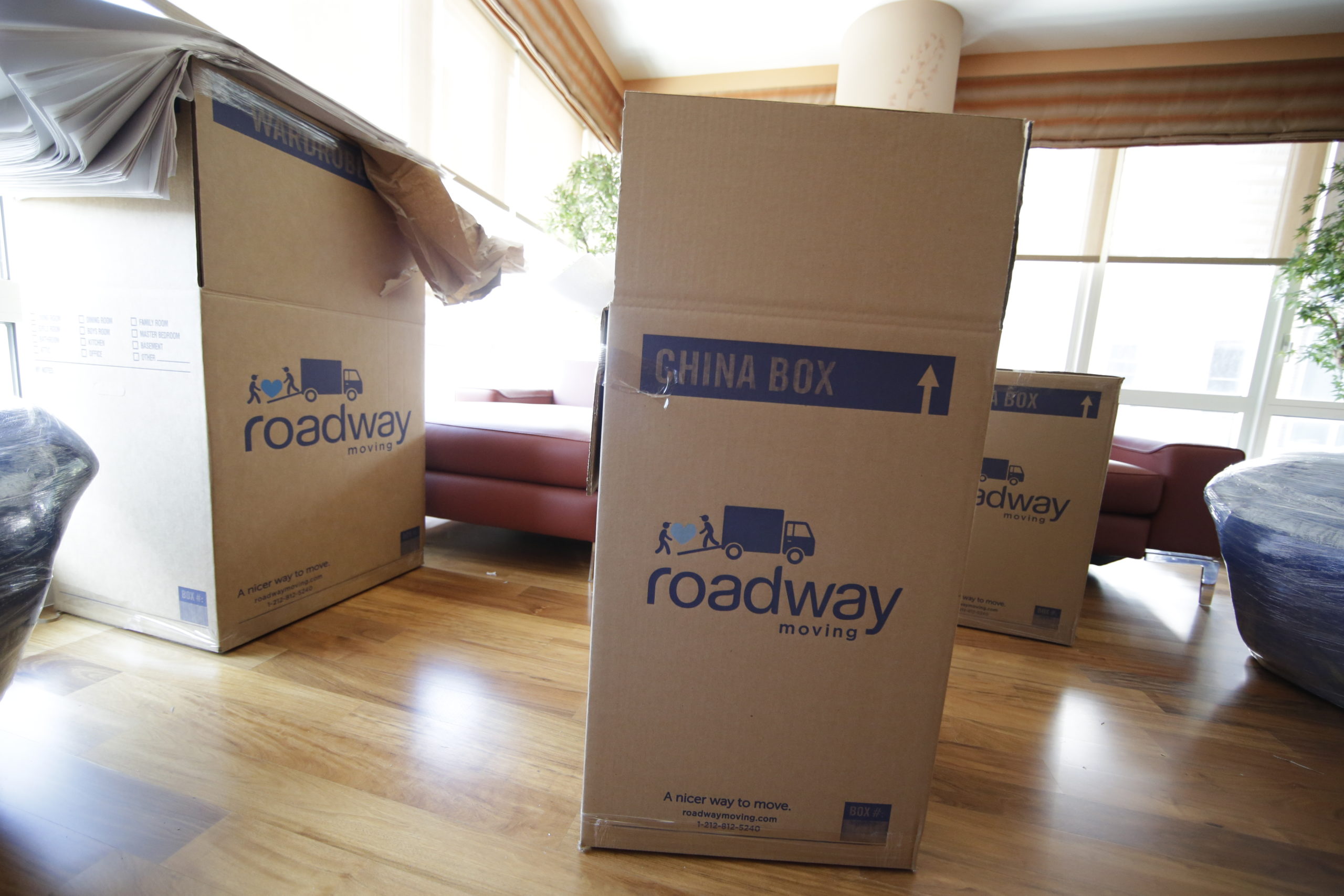 How to Make a DIY Moving Survival Kit

Moving can be very hard, especially if you are a first-time home mover. Ask anyone who has moved so far… 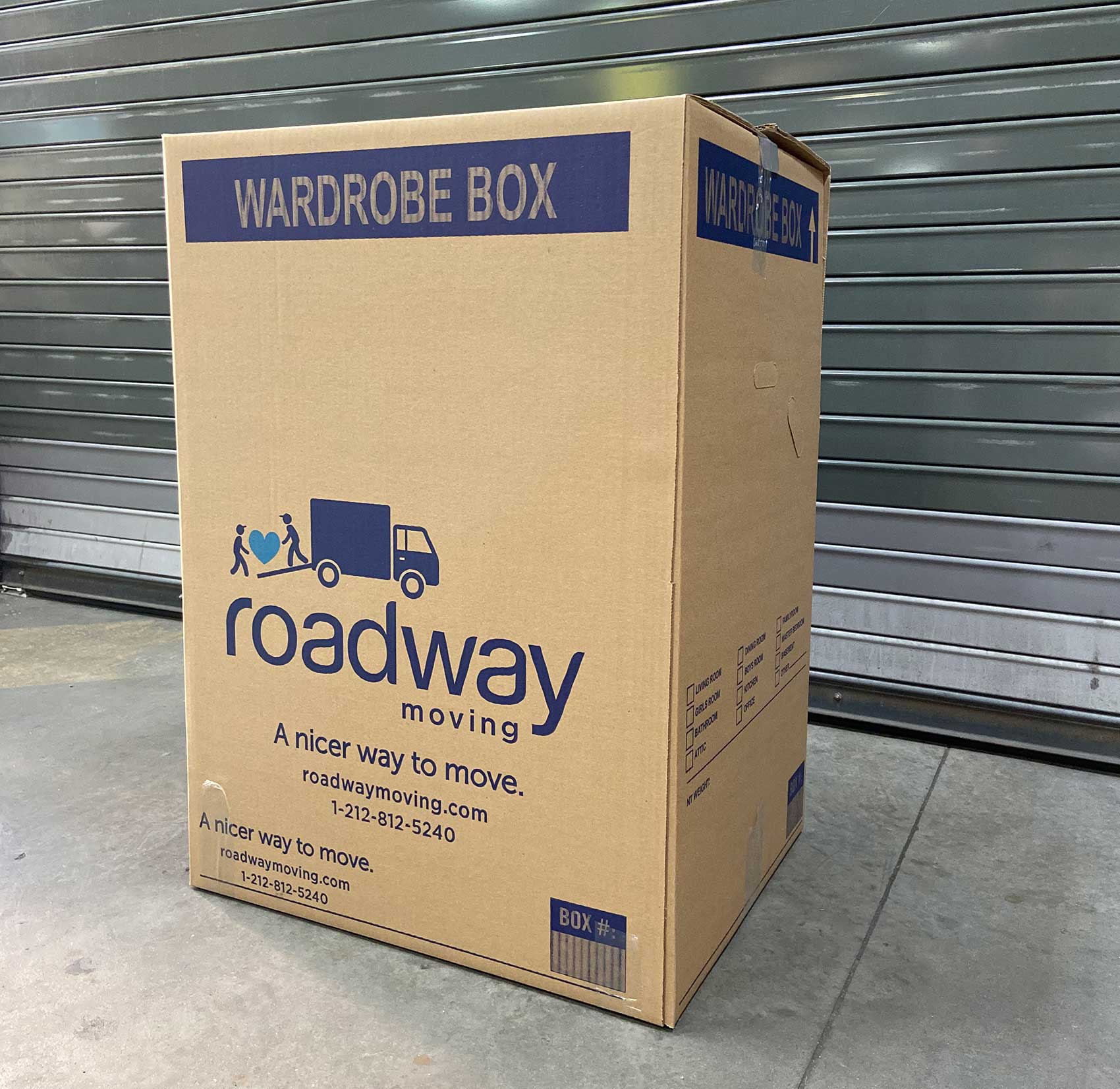 What to Do with Boxes After You Move

Congratulations. Your professional moving company has moved all of your belongings into your new home and you have everything put… 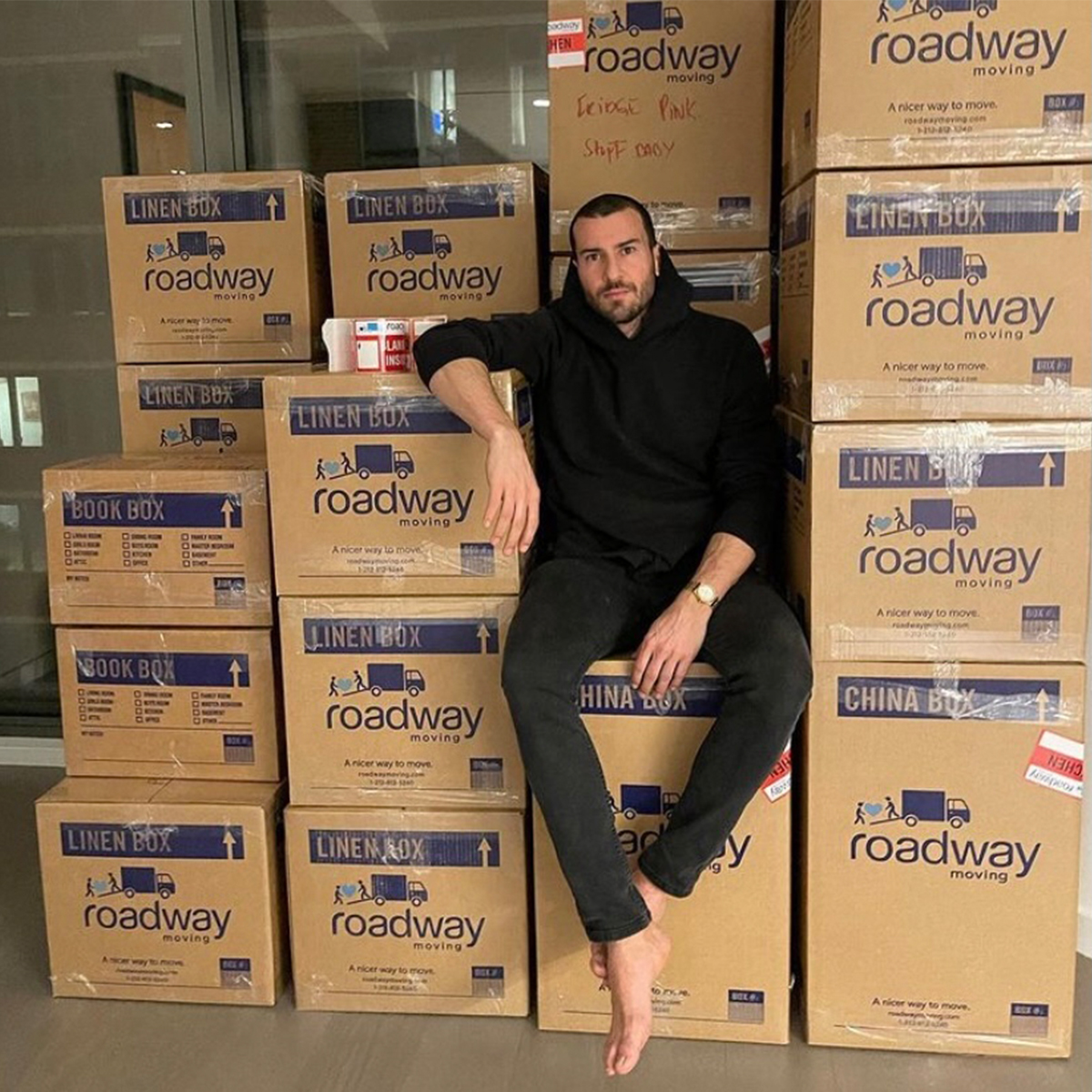 House Moves 101: Where To Get Moving Boxes NYC?

If you're planning on making a house move, it's important to get all your things settled properly to avoid any…

How To Pack Your Shoes Ahead Of The Big Move

Moving home isn’t a process that most people have to do more than a handful of times, which is why… 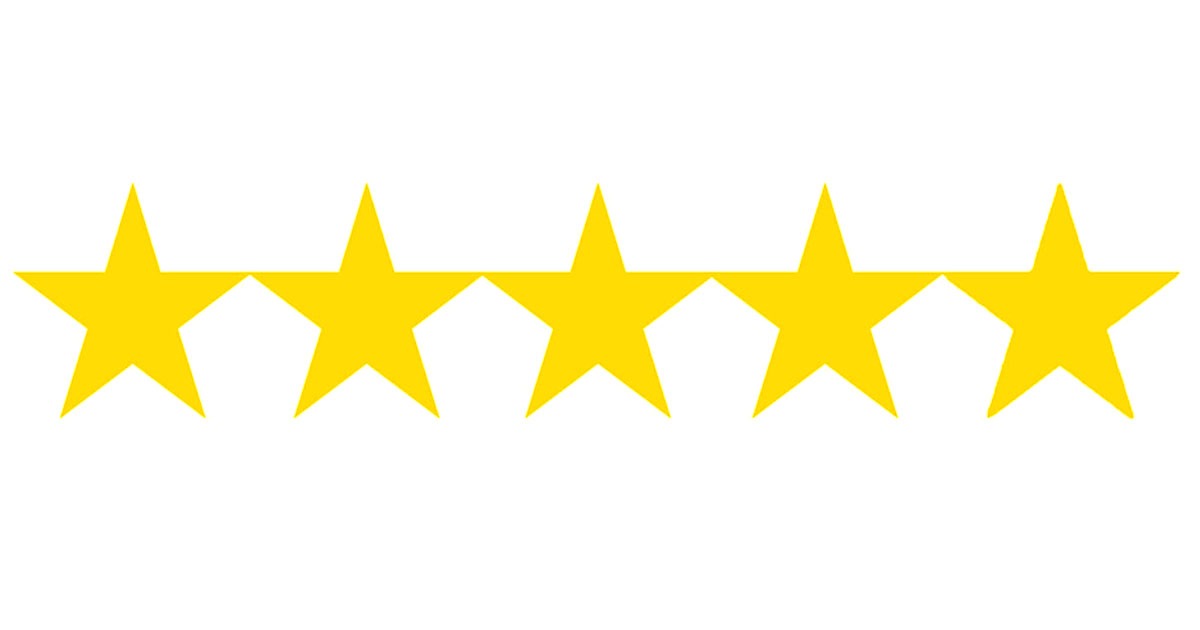 Unfortunately, the moving industry isn’t excused from people or companies trying to steal money and scam you regularly. You assume…