If you recently moved to New York and want to explore your adopted hometown, hop public transit, head to a different neighborhood, and start exploring. The city overflows with sights, attractions, and excellent dining choices, and promises a host of fun, adventurous, and unique things to experience. Covering all the boroughs––from Manhattan to Brooklyn, to Queens, The Bronx, and Staten Island––here’s a roundup of some great New York City staycation spots recommended by your favorite NYC movers, Roadway Moving Co.

Roosevelt Island has blossomed in recent years, with the opening of Franklin Delano Roosevelt Four Freedoms Park––a lovely green space honoring the life and legacy of the former president––Cornell Tech’s sprawling campus, and the first hotel: Graduate Roosevelt Island. The historical sites, including Blackwell Island Lighthouse in Lighthouse Park, Chapel of the Good Shepherd (now the community center), the Strecker Memorial Laboratory, and the Small Pox Hospital, are a draw as well. This slender oasis is considered part of the borough of Manhattan, and features sweeping views of the city, Queens, and the East River. But the real hidden gem is the journey on the tram. The panoramic vistas as you travel to the island from 59th Street and Second Avenue in Midtown are spectacular. The hub for Russian immigrants in New York, this neighborhood is worlds away from the hipster side of Brooklyn. Also called “Little Odessa,” Brighton Beach is sandwiched between Manhattan Beach and Coney Island, another one of the city’s favorite staycation spots. But this Soviet enclave isn’t as wild or touristy as its buzzy neighbor, so you should expect a more laid-back experience. After dark, though, the nightlife heats up, and the parties begin. Beyond the bars in Brighton Beach, you’ll discover some of the best borscht and pierogies in the city at Ocean Beach Café, not to mention the delicious hand-pulled noodles at Uzbek-Uyghur restaurant Café Kashkar. Ride the 7 subway to Mets-Willets Point and walk for about 30 minutes, and you’ll be in this awe-inspiring green space, the largest in Queens and the fourth largest in New York City. Whether you prefer sports, art, or nature, you’ll find plenty to do at Flushing Meadows Corona Park. Play baseball, soccer, or handball; visit the Queens Museum and the Queens Zoo, or opt for a tour of the USTA Billie Jean King National Tennis Center, also where the US Open takes place each year. But probably one of the most famous attractions here is Citi Field, home of the Mets baseball team. Plan your trip to coincide with the game schedule and (hopefully) witness a few home runs, too. 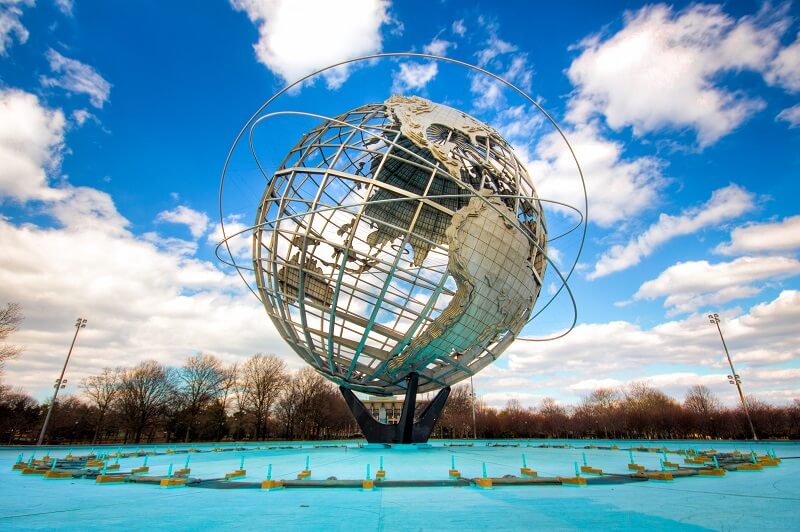 Who knew that a quaint fishing village exists in New York City, let alone the Boogie Down Bronx? But it does. City Island may be one of the best New York staycation options because it’s unexpected. Seafood restaurants, yacht clubs, boat rentals, and scuba diving provide a much-needed escape from the hustle and bustle of Manhattan. But you can spend a day at City Island and not do much of anything and still feel like you’re on vacation. With charming Victorian homes lining the streets and crooning seagulls flapping overhead, City Island feels a lot like Cape Cod, and it’s only an hour’s drive from Midtown. Sometimes, the fifth borough gets little love, but Staten Island is so much more than a ferry ride. That said, you will have to hop the ferry to get to the island, but you’ll also enjoy the mesmerizing views of Lady Liberty and the New York Harbor on the way. Once you reach Staten Island, ride the S40 bus, and you’ll be within a short walk of Snug Harbor. This cultural center and garden’s main outdoor grounds are open seven days a week and free to the public. Depending on your interests, the Newhouse Center for Contemporary Art, New York Chinese Scholar’s Garden, Staten Island Museum, Staten Island Children’s Museum, and Noble Maritime Collection are ticketed attractions but worth a visit. No matter what you do, you’ll realize that Snug Harbor is the jewel of Staten Island. 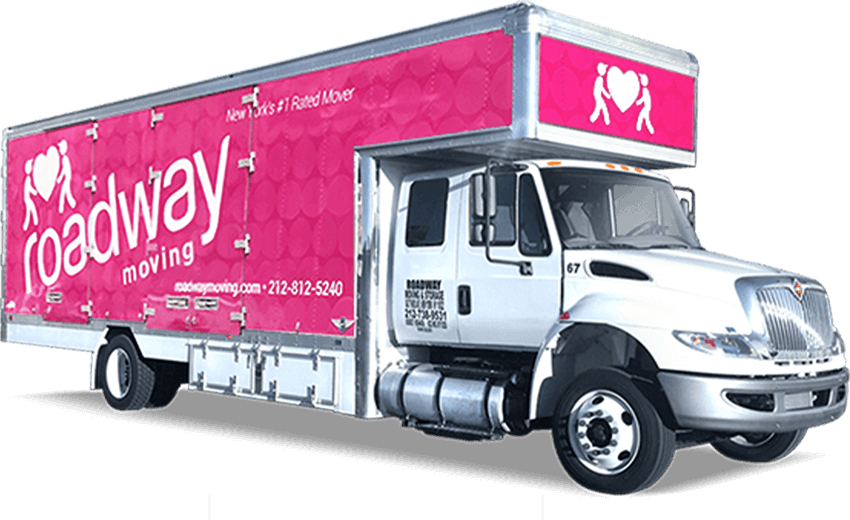 Are you considering a move from one borough to the next? As a top NYC moving company, Roadway has you covered. 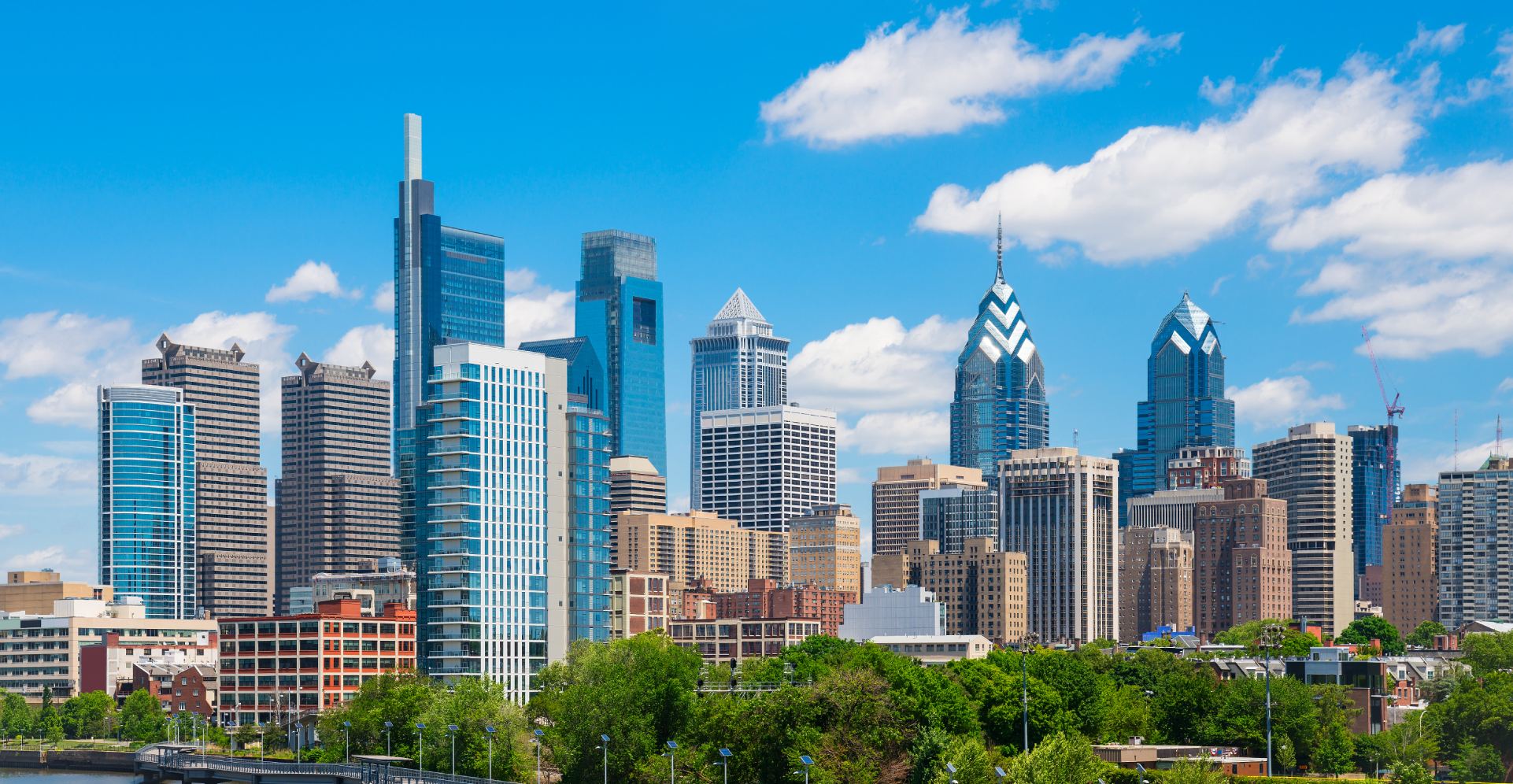 12 Pros and Cons of Living in Philadelphia

Imagine having all the perks of a prominent contemporary American city but with a heartwarming and welcoming community. Add low… 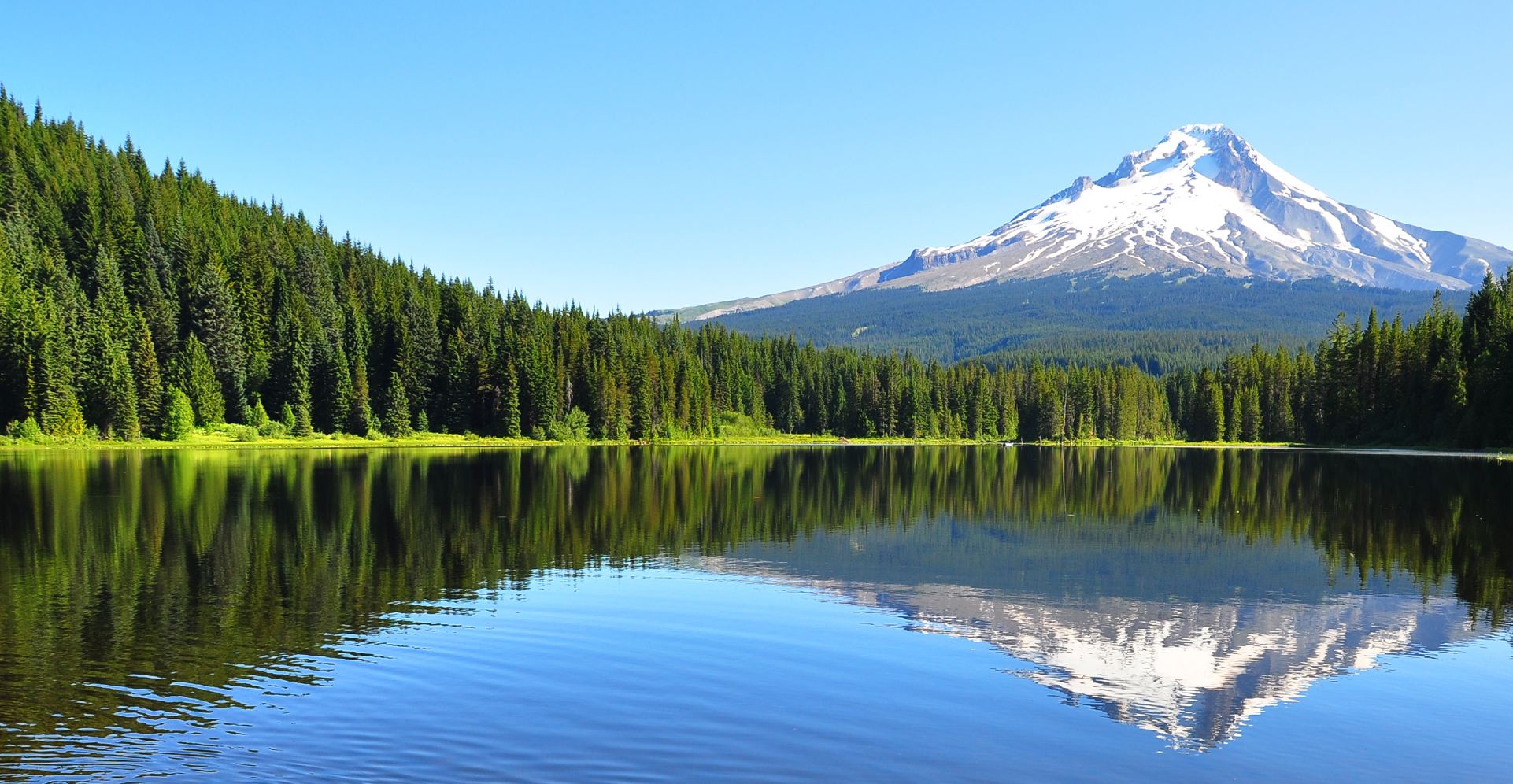 17 Pros and Cons of Living in Oregon

Let’s get this straight: it is one thing to visit a place as an enthusiastic tourist and enjoy your workfree…

Let’s face it, if you’re planning on moving in NYC you have to have a serious talk with your wallet…

NYC life on a Dime: The Best of New York on a Budget

There are a lot of great things about moving to NYC, but the high rent prices and cost of living… Moving Tips: How to Protect Your Home While Moving In

When moving day arrives, you should be all packed and ready to go. However, there is one thing that you… When Is The Best Time To Leave NYC?

Moving to New York City can be one of the most challenging events in one’s life. That’s because finding a… How to Move with Pets

Moving is a stressful venture for all people. So, imagine how stressful it can be for your pets. Your pet… 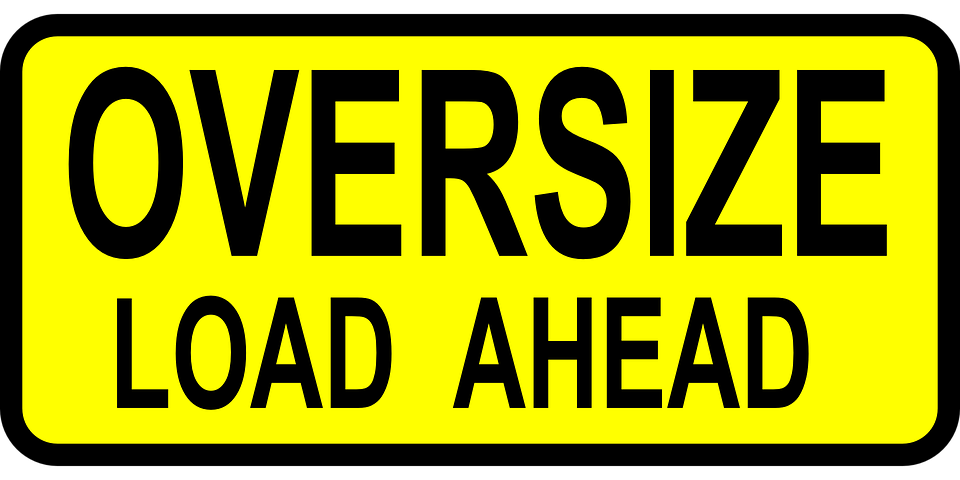 How to Move Your Most Difficult Items

If you were moving at least once in your lifetime, you know what to expect. Actually, the most mentally and… Moving to Manhattan: 4 Things to Know About Your New Neighborhood

Moving to a new area can be quite stressful. Not only because you are leaving everything that is familiar to…