Some folks are fortunate to be bi-coastal or live part-time on the East Coast and the remainder of the year on the West Coast, shuttling back and forth between the two. But not everyone is so lucky.

Thus, New Yorkers who also love Los Angeles (and are tired of wicked East Coast winters) sometimes relocate to the land of sun, sand, and movie-making. If you plan to move from NYC to L.A., check out Roadway Moving’s top neighborhoods in the City of Angels.

“WeHo,” as the locals say, is one of L.A.’s most welcoming neighborhoods and a viable choice for transplants, but it’s a fun place to live, too. This LGBTQ-friendly district lies in the heart of Los Angeles and is often considered the city’s hub for entertainment, culture, and creativity. Dense and entirely walkable, West Hollywood spans less than two square miles, is packed with colorful people, and features some of the city’s best restaurants, clubs, and designer shops, ideal for newcomers craving a taste of the California lifestyle. Known for its cultural diversity, this three-square-mile neighborhood sits west of Downtown and south of Hollywood. New Yorkers may be attracted to this area of L.A. because of its 24-hour lifestyle, similar to Manhattan, with around-the-clock bars, nightclubs, restaurants, and karaoke spots, not to mention fantastic shopping.

But Old Hollywood history buffs could be drawn to Koreatown as well. Beyond its nonstop energy, the area brims with nostalgia. The original Brown Derby restaurant, Coconut Grove Nightclub, and Ambassador Hotel––the setting of several Academy Awards in the 1930s and 1940s–– were once anchors in this lively district. While Downtown wasn’t always the safest section of Los Angeles, the neighborhood has made great strides in recent years, and some feel it’s even undergoing a renaissance.

The 2015 opening of The Broad, the contemporary art museum on Grand Avenue that offers free admission to view its permanent collections, undoubtedly contributed to that revival. In DTLA, you’ll find the big city feel of New York and sub-neighborhoods like the trendy Arts District, the Financial District, Chinatown, and Little Tokyo.

Downtown also promises buzzworthy culinary options such as Broken Mouth and Q Sushi, plus Grand Central Market, a century-old food hall celebrating the city’s multiculturalism. Because of all that, more folks are moving to DTLA. Named after the famed local politician Herman Silver, this east side enclave overflows with coffee shops, vegan cafes, and indie boutiques, exuding a definite hipster vibe. One of the district’s most remarkable features is Silver’s namesake project: Silver Lake Reservoir, a body of water within a 2.25-mile loop and a perfect place for a power walk or run.

But a climb on the brightly painted and oft-Instagrammed Micheltorena Silver Lake Stairs, a set of 177 steps located at 3400 Sunset Blvd., will elevate your heart rate, too. Once deemed the “Brooklyn of Los Angeles,” this cool neighborhood is a hotbed for street art, so New York transplants, especially former Brooklynites, will feel right at home among the colorful works scattered throughout Silver Lake. Free-spirited and active New Yorkers in search of a Bohemian neighborhood by the beach would adore Venice. Modeled after Venice, Italy, the Venice Canal Historic District is straight out of a movie with its manufactured waterways, pedestrian bridges, and quaint beach cottages. One of it’s the district’s highlights is the Venice Boardwalk, an amusing two-mile stretch and epicenter for street performers and vendors, as well as quirky characters, promising an entertaining day or night out.

Like many parts of Los Angeles, Venice is no slouch when it comes to restaurants and shops, either. You’ll find plenty of delicious food without straying too far, especially on Abbot Kinney Boulevard, the namesake of the developer who created the “Venice of America.” The housing options in this hillside Los Angeles neighborhood are as eclectic as the people who reside here. If you’re planning a move to Los Feliz, you’ll discover an architectural medley of bungalows, charming apartments, and historic mansions in various styles dotting this desirable enclave south of Griffith Park and its famed observatory (remember that romantic scene in La La Land?).

With the 4,210-acre green space come miles of hiking trails and tons of nature, yet another perk of living in Los Feliz. Beyond the access to the great outdoors, residents love the outdoor cafes, specialty shops, and overall coolness that abounds in Los Feliz Village, a pedestrian-friendly downtown area adding to the neighborhood’s broad appeal. Are you moving from New York City to Los Angeles? Then hire one of NYC’s best movers to get the job done.

Click here if planning on moving from LA To NYC 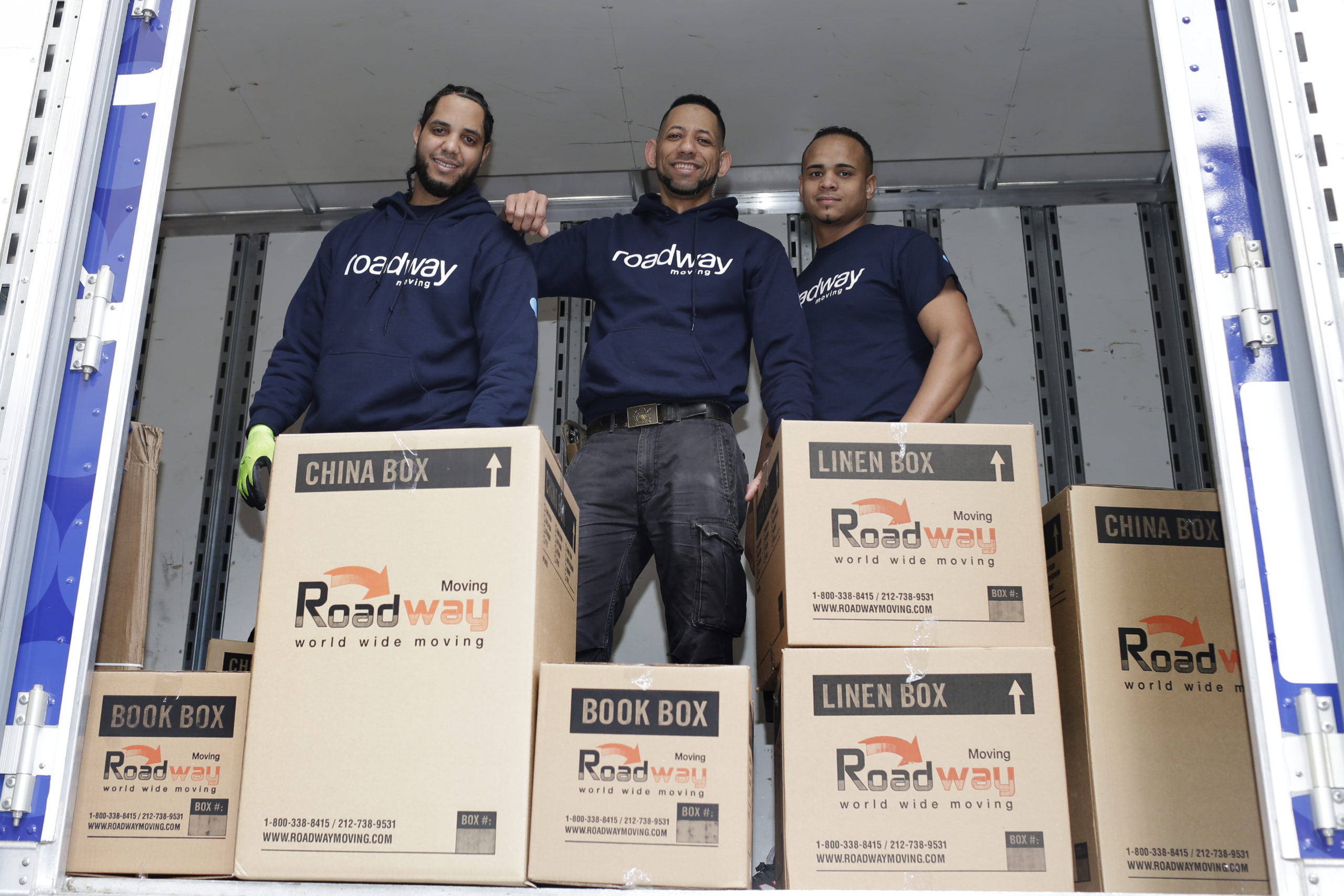 The Secrets to Conducting a Successful Interstate Move From NYC

Relocating from NYC to another state is a very challenging and potentially very stressful process. No matter where you plan… 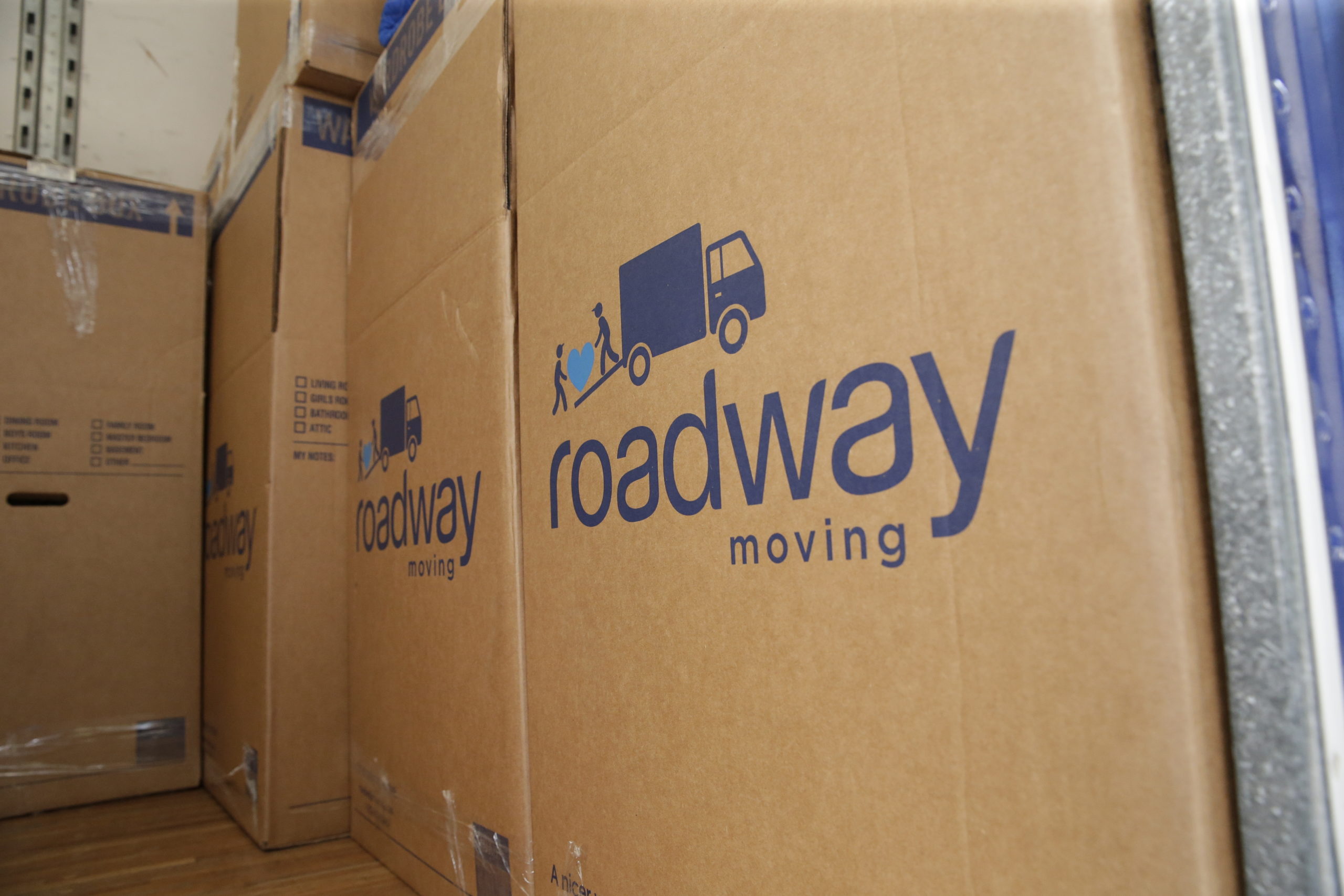 Preparing for your relocation means you will have to completely focus on it pretty soon. And while every relocation is… 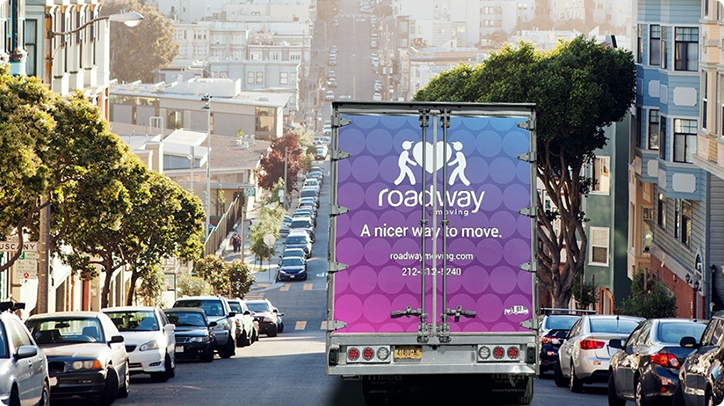 Although New York is already a big city to live in, there are still some things that are nonexistent in… 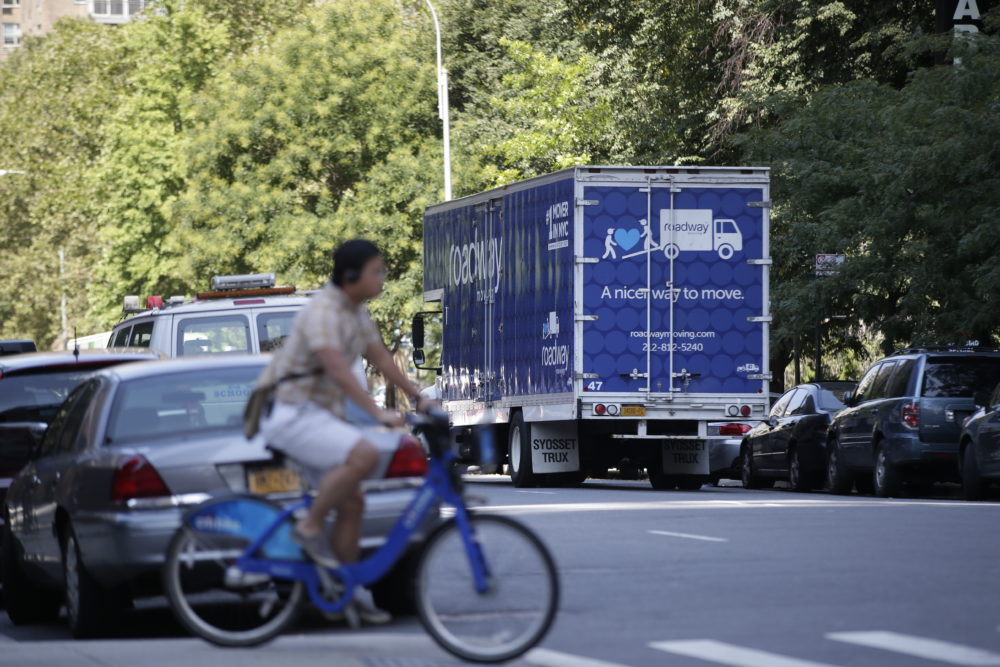 Moving from NYC to LA

Relocation is rarely ever an easy and straightforward event. This is particularly true when moving to a distant location. Moving… 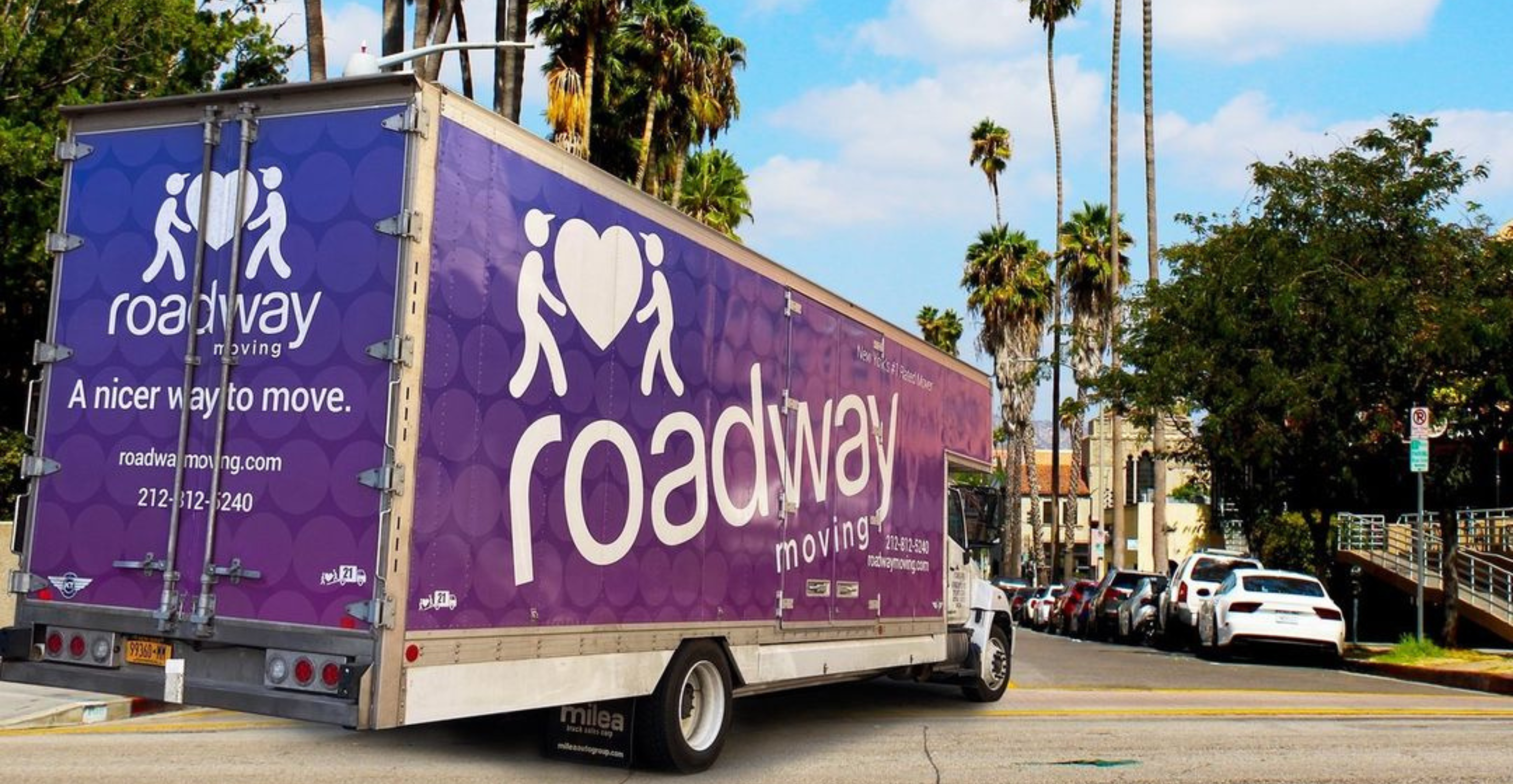 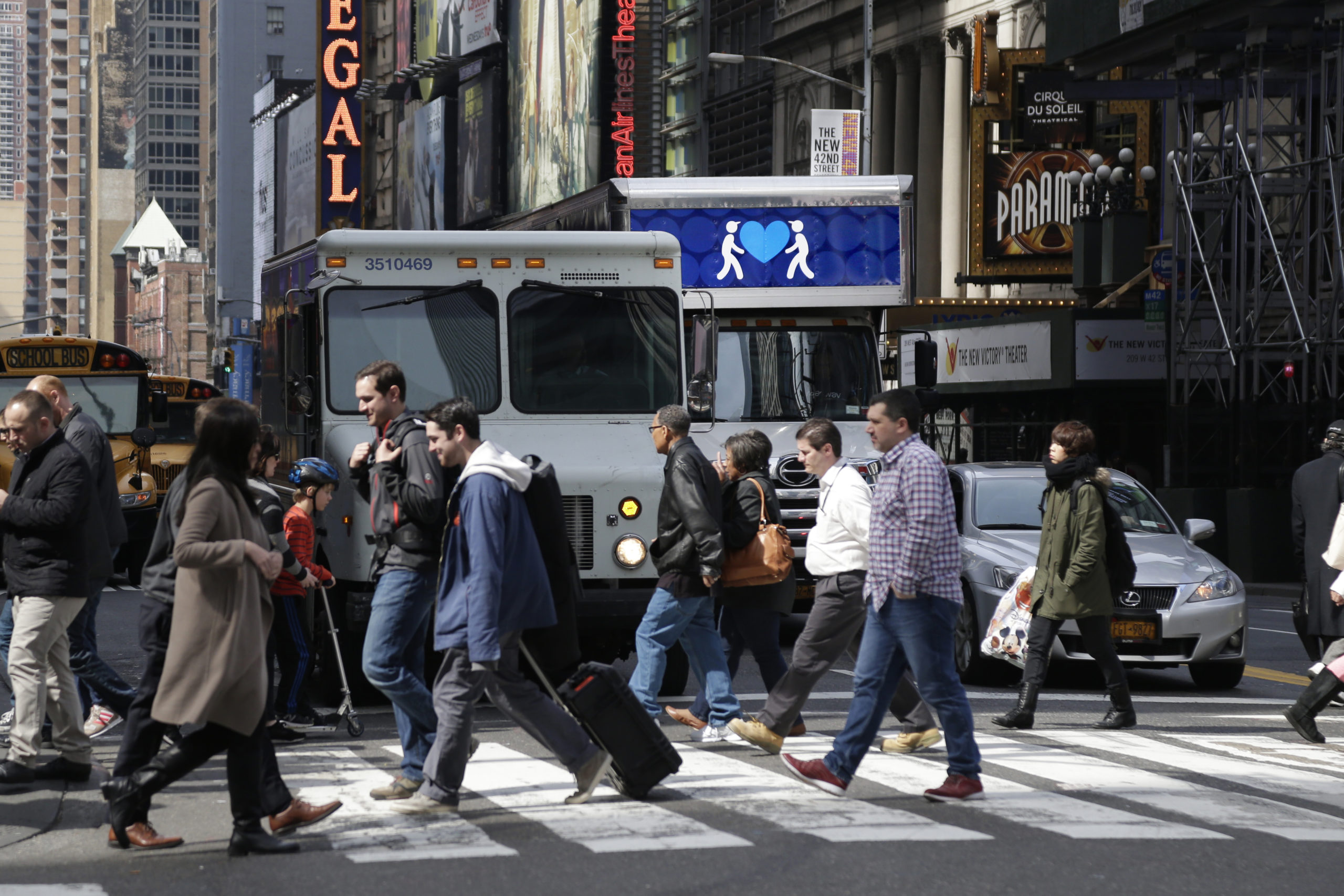 What You Need To Know When Moving To Raleigh, NC From NYC

Raleigh, North Carolina, is one of the most exciting cities to move to today! You could find many opportunities for… 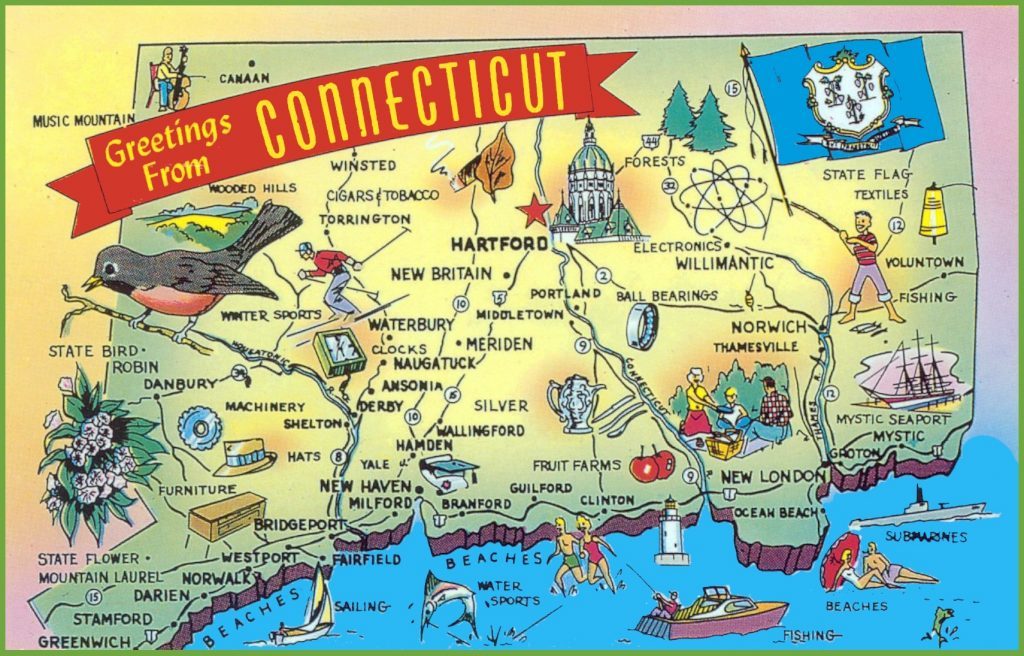 When you've decided on moving to a new state or city, you often find yourself hesitating between moving and staying.… 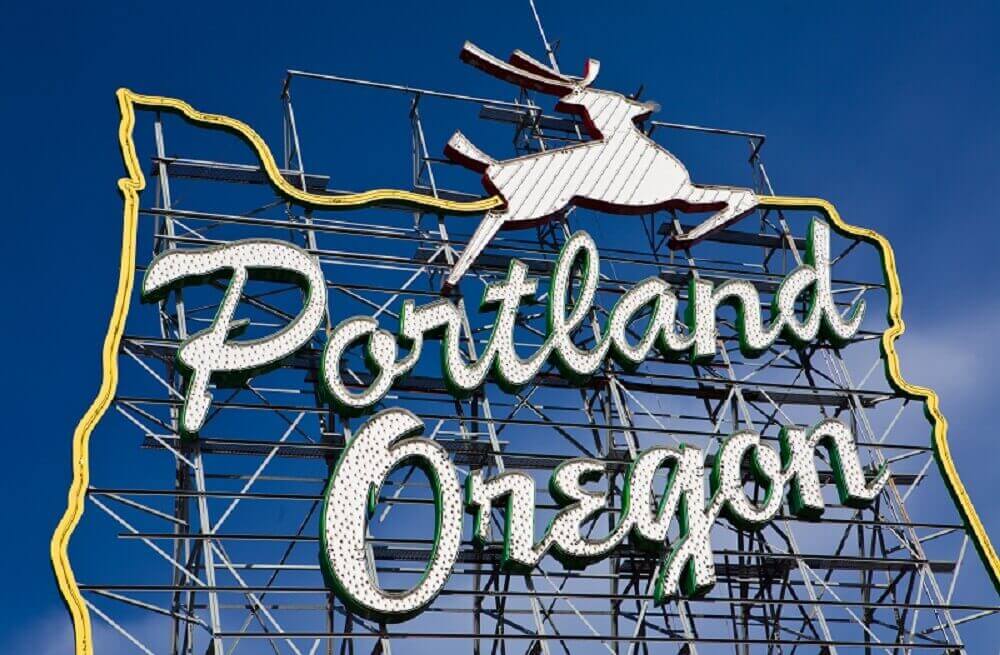 Life In Portland, Oregon Oregon is one of the most beautiful states in the country. Apart from the splendid view… 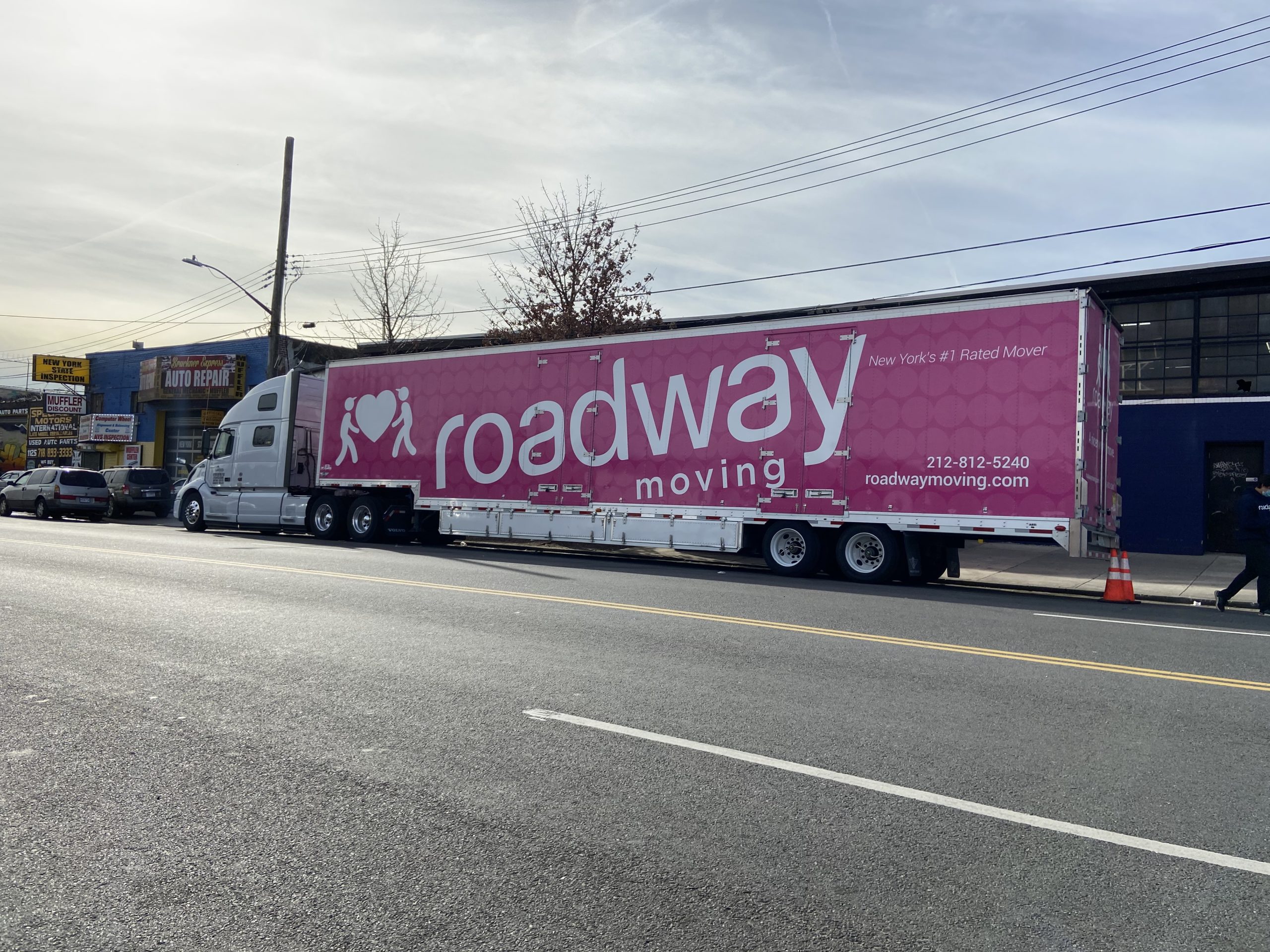 Movers Long Distance: What Are The Red Flags?

If you have an upcoming house move with your family, then congratulations! A house move is always awesome, especially if…